Newschannel 5 even stopped by the party to see who was in town.

The first leg of the STL Ag Experience was at Knight Hall at Washington University in St. Louis. Two panel discussions were held focusing on St. Louis’s thriving agtech ecosystem, as well as discussions with international companies who’ve made St. Louis their second headquarters. Afterwards, attendees were invited on a private tour of the Gateway Arch, where guests also learned about the Ag Coast of America from special guest, Mary Lamie, Executive Director of the St. Louis Regional Freightway. 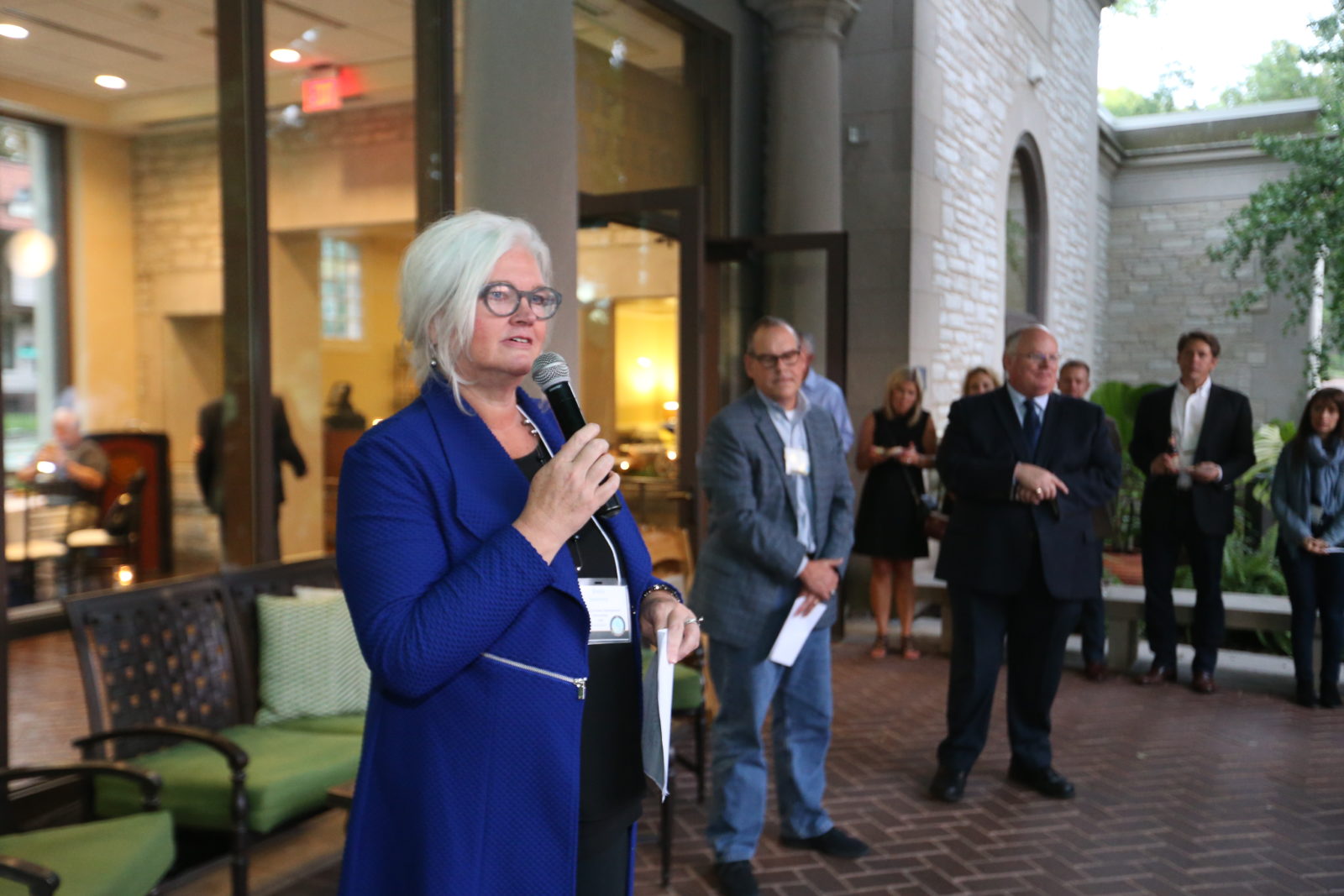 The day ended in a beautiful reception and presentation at Spink Pavillion at the Missouri Botanical Garden. Guests were able to mingle with key players who work and invest in agriculture and agriculture technology. Notable speakers included Sheila Sweeney, CEO of Stl Partnership, and J.P. Morgan who was the title sponsor for the entire event. 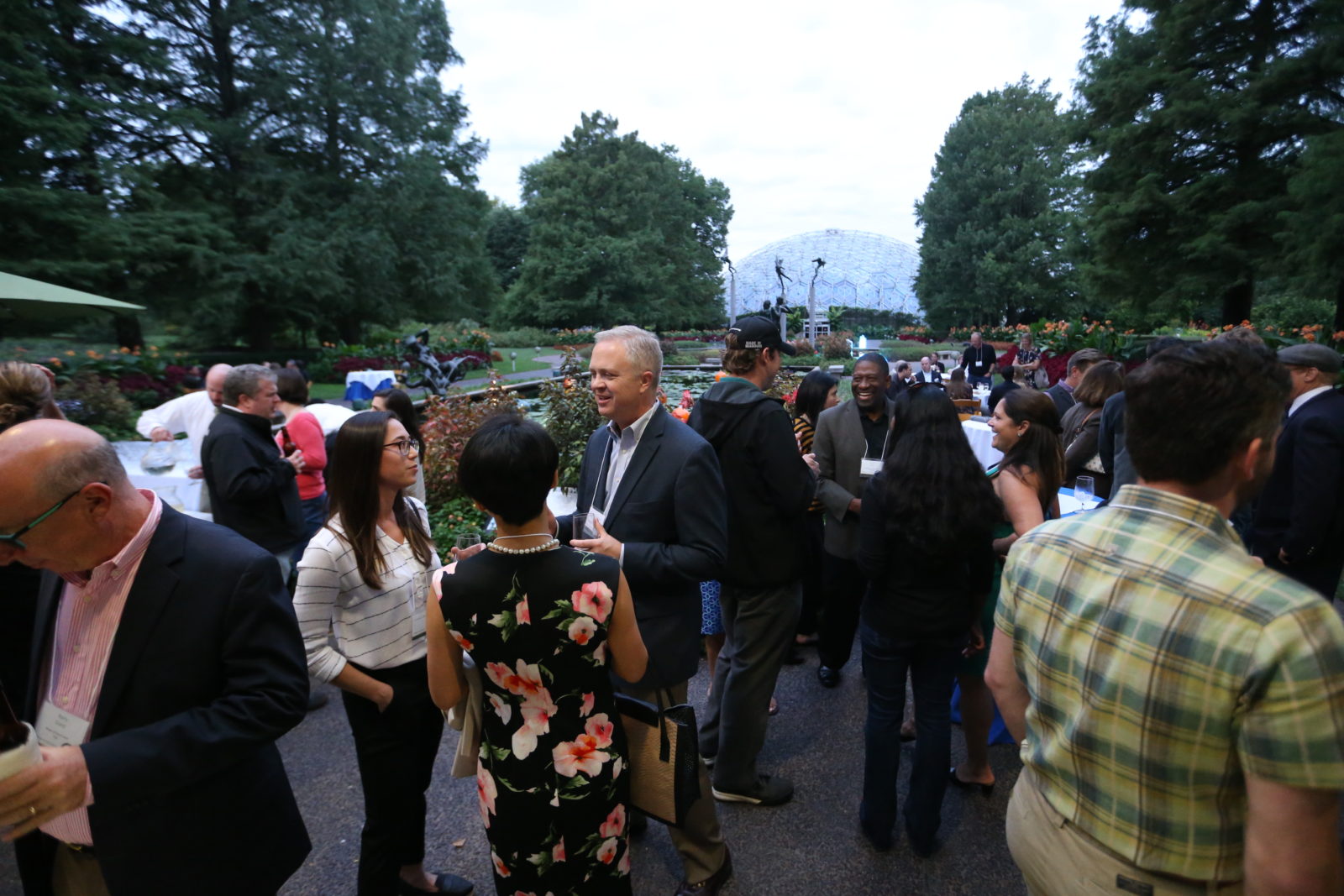 Local media were in attendance to capture how St. Louis is working to strengthen its workforce within STEM careers, as St. Louis has grown exponentially within the AgTech sector these past 30 years. 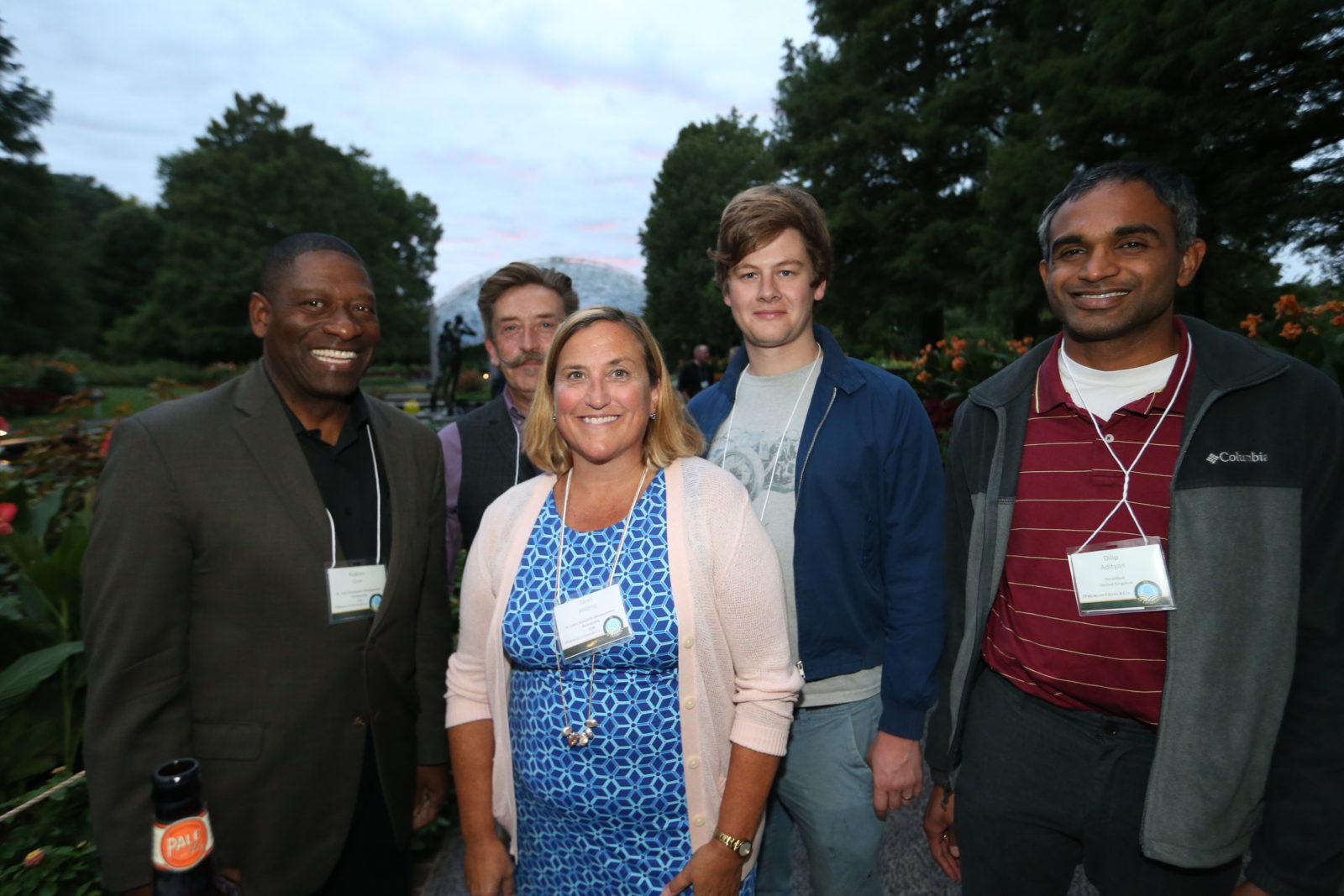 The STL Ag Experience kicks off the Ag Innovation Showcase in its 10th year at the Donald Danforth Plant Science Center in Creve Coeur. Ag Innovation Showcase brings together ag-focused start-up companies from all around the world who have the chance to come and pitch their ideas and technologies to AgTech investors. 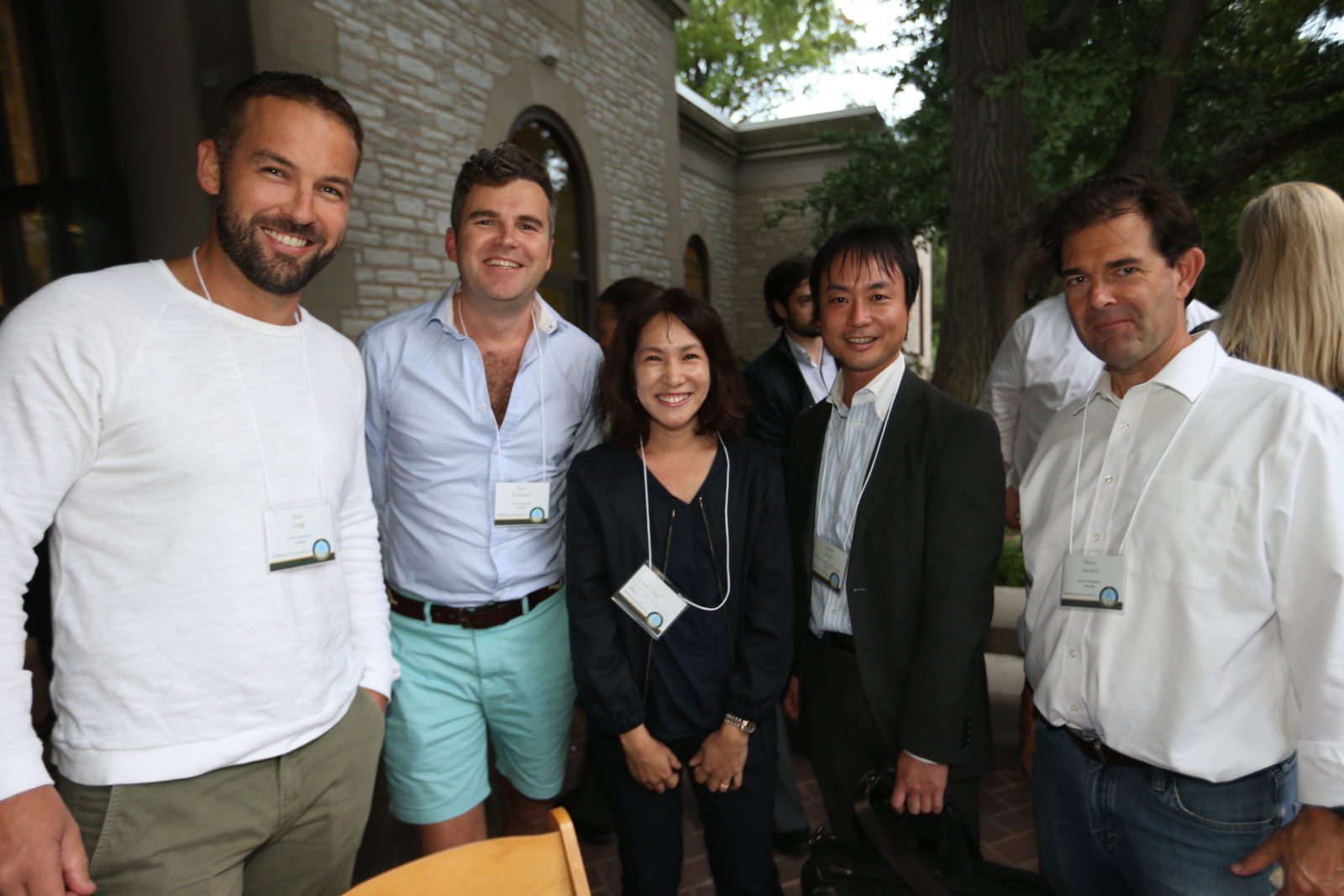 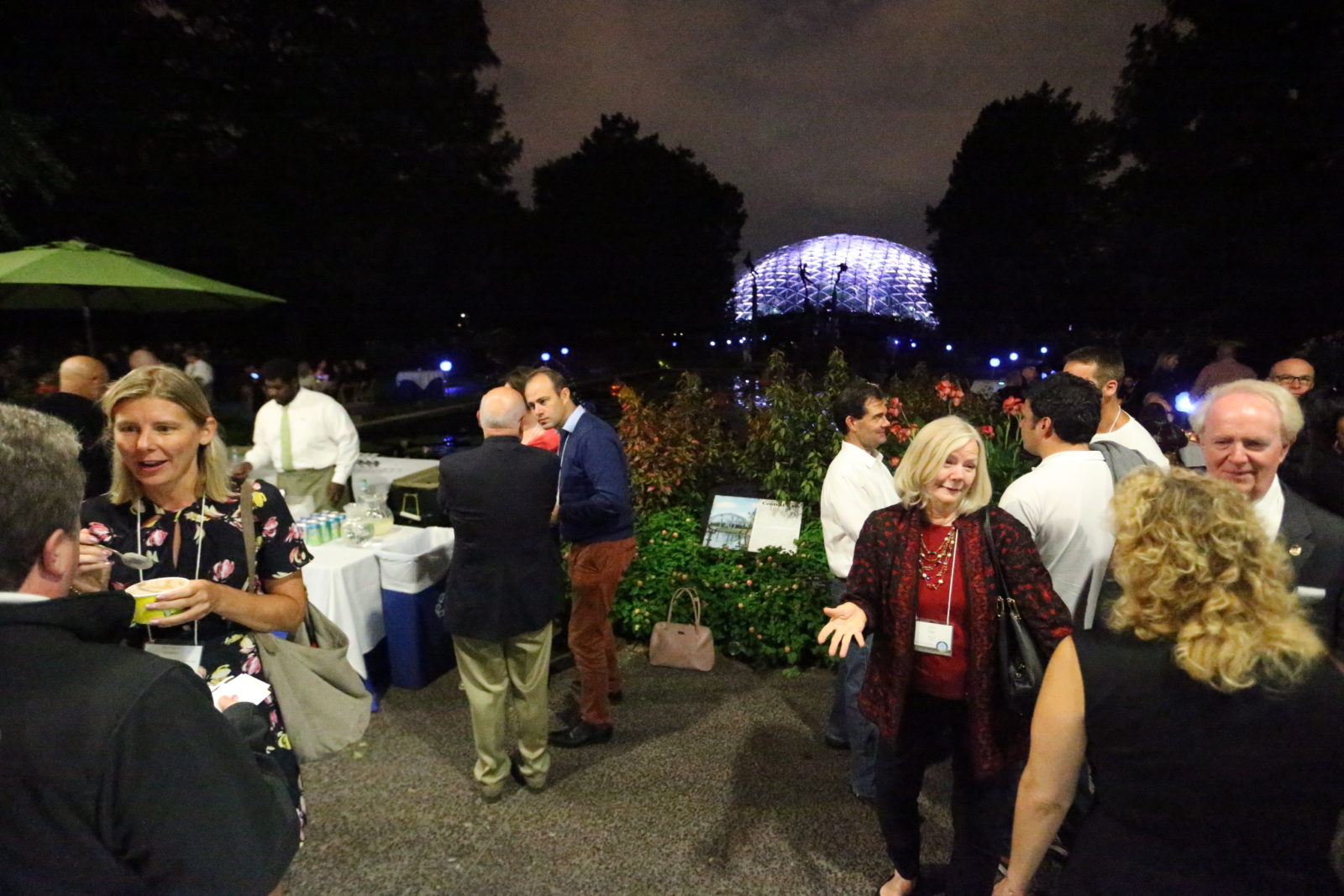