Schnucks Markets supports and promotes diversity and inclusion in the workplace.

Schnucks has a storied St. Louis heritage. The third-generation, family-owned company started in 1939 in North St. Louis. Nearly 80 years later, the grocer has grown to 100 stores across five Midwestern States. Nearly two-thirds of Schnucks stores are located in the greater St. Louis area. 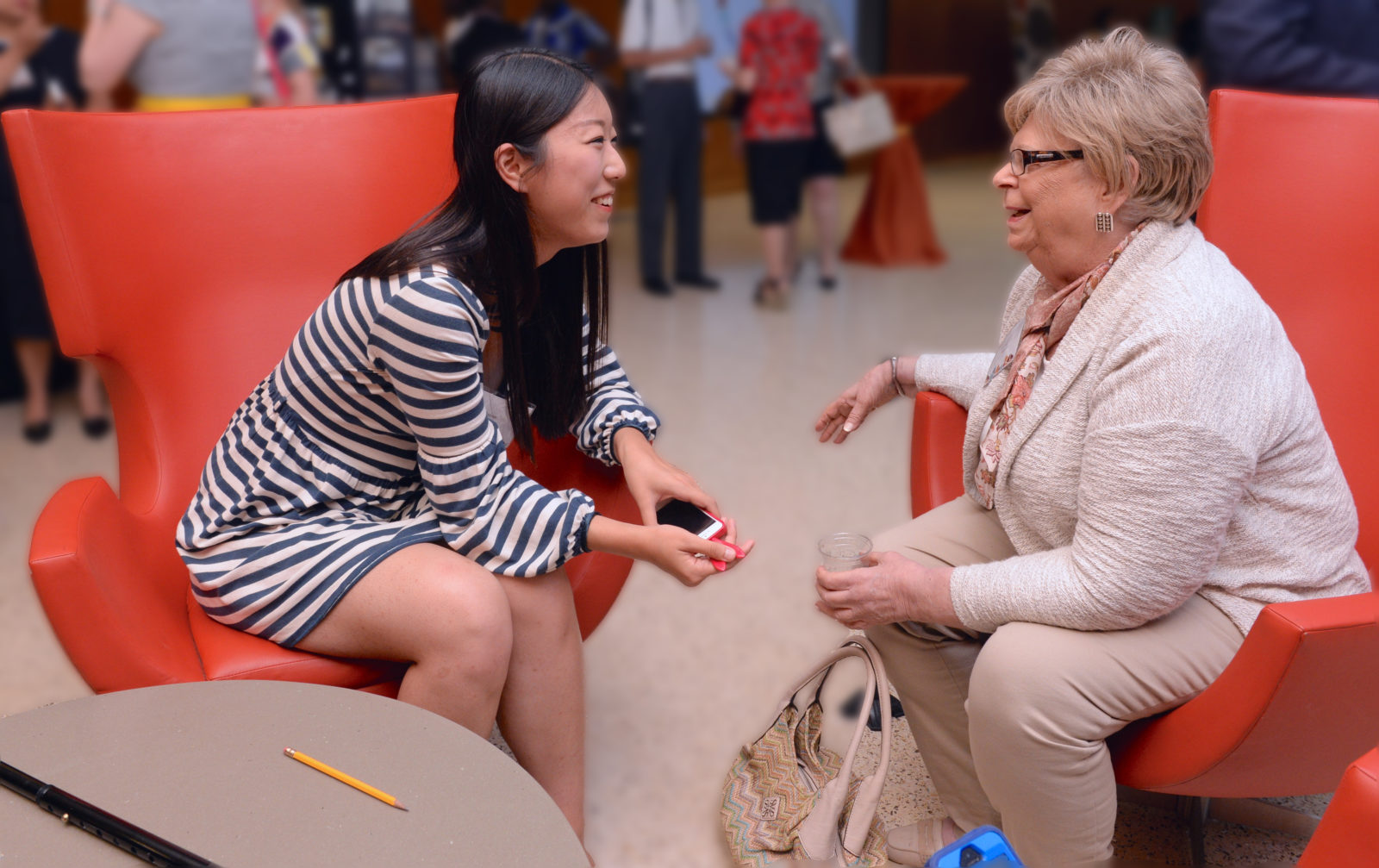 The company employs more than 13,000 teammates, and actively works to strengthen the communities where it does business. In 2017, Schnucks donated more than $13 million in food to food pantries in the St. Louis region alone, and supported hundreds of nonprofits by donating more than $1.3 million to charitable organizations.

Schnucks celebrates and encourages diversity through its recently-formed Diversity, Equity & Inclusion Taskforce. The Taskforce aims to execute monthly companywide diversity awareness events, as well as play a role in helping to develop educational opportunities. In 2017, the company engaged with the Praxis Group, LLC, a strategic consulting firm led by Leon Sharpe that specializes in leveraging workforce diversity and building inclusive communities. Schnucks is a member of the Hispanic Chamber of Commerce of St. Louis, and in stores with significant Spanish-speaking populations, the store offers its recruitment materials in Spanish. Schnucks teammates who are bilingual also distinguish themselves as such, in order to help all customers with their shopping needs.

About Schnucks
Founded in St. Louis in 1939, Schnuck Markets, Inc. is a third-generation, family-owned grocery/pharmacy retailer committed to nourishing people’s lives. The company takes pride in its community partnerships and gives more than $13 million annually in food to food pantries and more than $1.3 million to nonprofit organizations through the company’s My Schnucks Card program. Privately held, Schnucks operates 100 stores in Missouri, Illinois, Indiana, Wisconsin, and Iowa and employs more than 13,000 teammates. Follow Schnucks on Facebook: www.facebook.com/schnucks.

About the St. Louis Mosaic Project
The St. Louis Mosaic Project was launched in 2012 in response to an economic impact report that showed St. Louis was lagging in immigrant growth and highlighted the potential economic benefits of increasing its foreign-born population. The Mosaic Project is a regional initiative that is professionally managed by St. Louis Economic Development Partnership, World Trade Center and a 27-member committee. Its goal is to transform St. Louis into the fastest growing major metropolitan area for immigration by 2020 and promote regional prosperity through immigration and innovation.