Since its inception in early 2016, the St. Louis Mosaic Project has supported the St. Louis International Spouses Meetup Group.  Founded by Susan Gobbo and Danielle do Olival, the group is open to foreign-born women who have moved to the St. Louis region with a spouse or partner.

The Meetup Group has grown to more than 160 members who represent 40 countries.  Members come from various backgrounds/cultures and speak many different languages.  The group’s goal is to ease the acculturation process in moving to the United States and St. Louis region.

The Meetup Group holds monthly gatherings, from dinners to cocktail parties to outings at places such as the Missouri Botanical Garden and St. Louis Art Museum.  It was recently featured in the St. Louis Post-Dispatch after Mayor Lyda Krewson hosted the group inside City Hall. 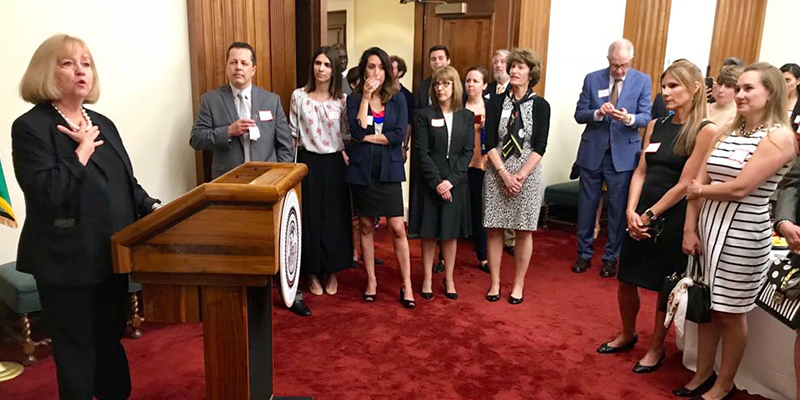 Another leadership figure with the group is St. Louis native Annie Schlafly, who coordinates a mentor program which links international spouses to local women.  In addition to building friendships, the St. Louis-area women serve as navigators who help with a variety of daily tasks.

“When you make the family happier and more satisfied, they become ambassadors for the region, especially for the company they came here for, and the word gets out that St. Louis is a wonderful place to be,” Mosaic Project Executive Director Betsy Cohen told the Post-Dispatch.

The Mosaic Project is a regional public-private immigration and innovation initiative within the St. Louis Economic Development Partnership and World Trade Center St. Louis.  With more than 25 partners, the Mosaic Project is leading the way for a successful diverse community. 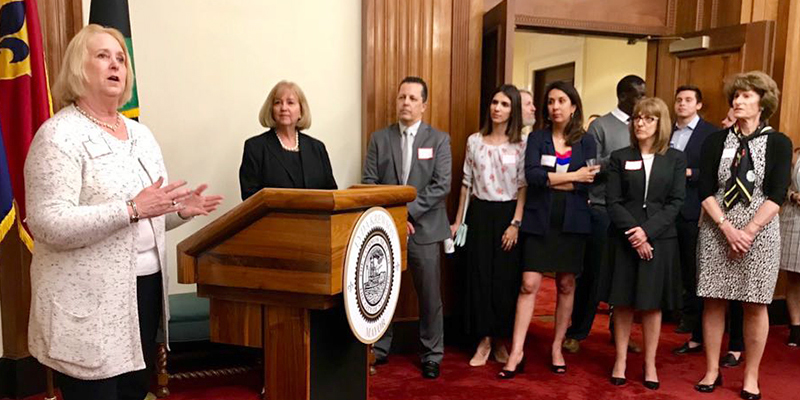