When my partner and I discovered that there would be a direct flight between St. Louis and Iceland we were ecstatic. I had made the journey to Iceland with some friends in October 2017 and the 30-hour journey was not exactly ideal. Sarah looked up flights and she was astounded that a one-way ticket to Iceland was $99 so she quickly texted me and we bought tickets the day that the flights were announced. With the added baggage cost, the total cost of the flight was about $350 a person – that’s cheaper than a flight to California. We were excited to try Wow Air, and the experience was better than we expected. The staff were incredibly friendly, the seats were the size of typical airplane seats, and we had decent legroom.

After a 6 ½ hour overnight flight, we landed in Keflavik. Despite the minimal sleep we got on the plane, we were ready for our Iceland adventure. We picked up the campervan at the airport.  We organized our bags in what would be our home and our mode of transportation for the next five days. Before embarking on our trip around the country, we stopped by a grocery store to stock up on food.  Eating at restaurants is expensive (e.g. $30 burger or $60 whale if you’re feeling adventurous) so we wanted to be prepared to cook our own food. 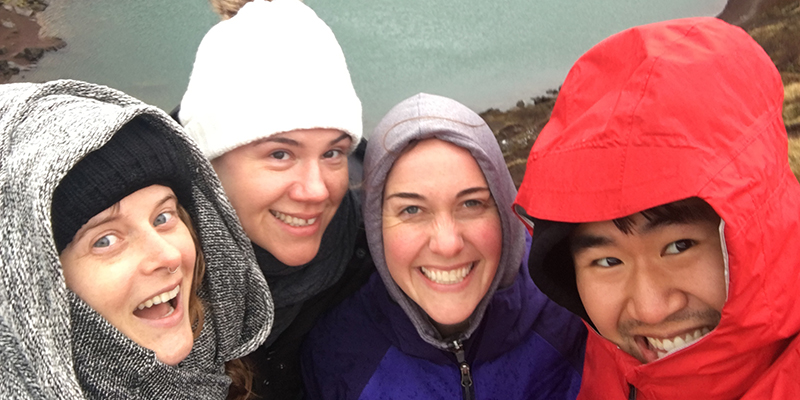 We drove around the Ring Road in five days.  We took advantage of the 22 hours of daylight and drove longer each day than when I had been in Iceland previously.  At one of our first stops, Thingvellir National Park, we met up with some friends from St. Louis who had arrived two days earlier. At Thingvellir, we saw the faults created by the continental drift, people snorkeling in the ice cold water, and our first big Iceland waterfall, Oxararfoss.  Some of my other favorite sites included the Stokkur geyser which erupts every 10 minutes, Kerio Crater with its rich blue water and deep red soil, Seljalandsfoss, an enormous waterfall that you can walk behind and the hotspring Myvatn Nature Baths.

Amidst all the country’s natural beauty, my favorite spots were the glacier lagoons. The first one we stopped at was Fjallsarlon, followed by the more popular, Jokulsarlon. The timing was perfect for Fjallsarlon, we had the entire lagoon to ourselves and it was incredibly peaceful. Jokulsarlon still had some tourists around but it had much less people than peak times. It was awesome to see the icebergs floating around the lagoon and making their way to the ocean. The glaciers that fed these iceberg lagoons were incredible sights to see. 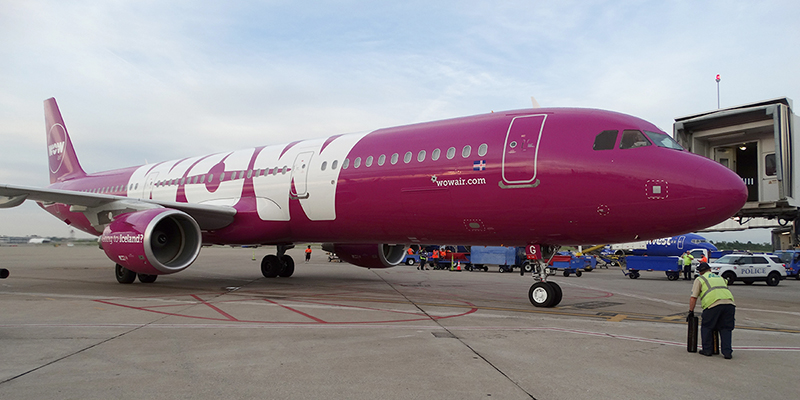 Unlike my previous trip, this trip allowed for more time to spend in Reykjavik.  After returning the campervan, we booked an AirBnB and spend two days exploring the city. New buildings were being constructed to accommodate the tourism boom and people of all nationalities were wandering the streets. Highlights in Reykjavik were the Harpa which is the concert hall in downtown Reykjavik, the Hofdi House where the Reykjavik Summit was held in 1986 between U.S. President Ronald Reagan and General Secretary of the Soviet Union Mikhail Gorbachev, and the numerous museums around the city. 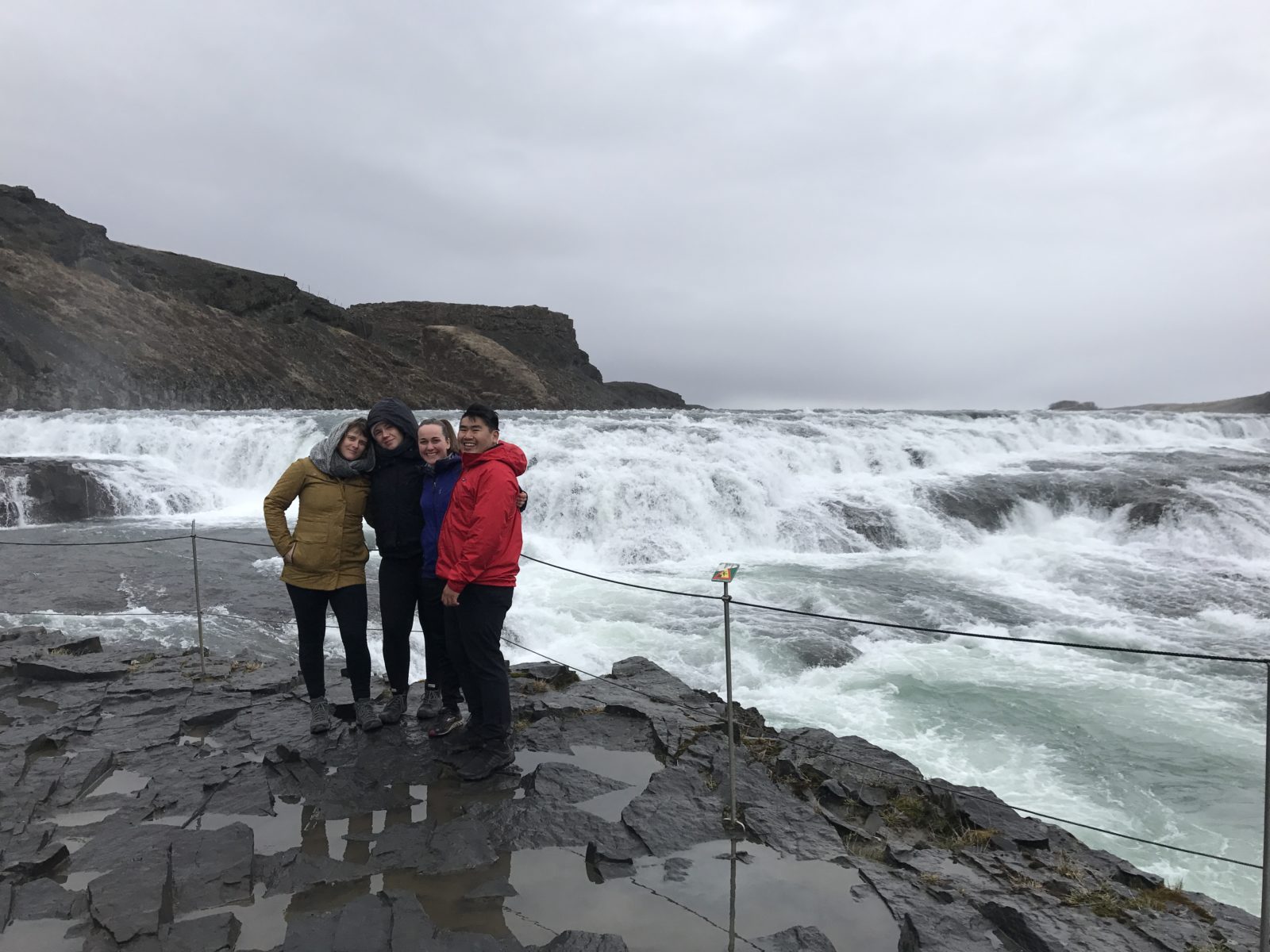 The day we flew back to St. Louis was actually the day that Wow Air was celebrating their 6th anniversary. There were balloons and celebrations at Keflavik airport. Overall having a direct flight to Iceland was incredible, I already know of several other friends that have all booked tickets through Wow Air to fly to Iceland or have a long layover, en route to other destinations across Europe. I strongly encourage anyone who may have the slightest interest in adventure to take advantage of this opportunity and thankful for all the partners who were responsible for making this route possible. 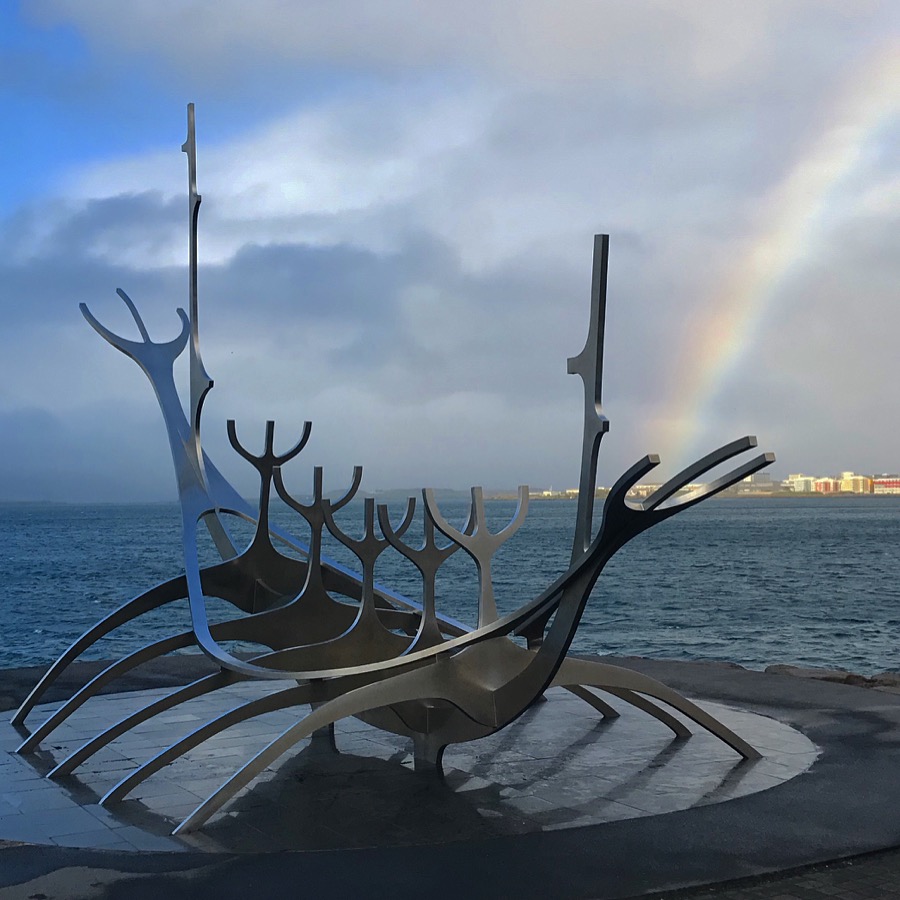 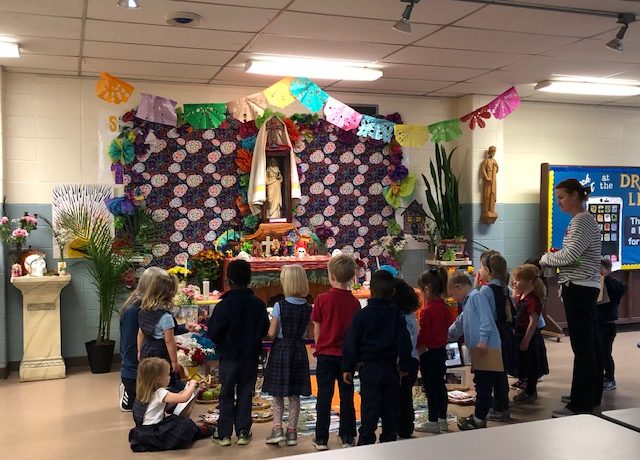 St. Louis Mosaic Project is proud to announce St. Margaret of Scotland School as the … 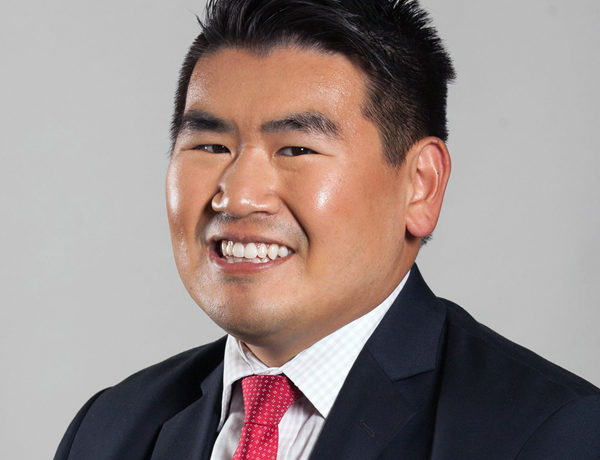 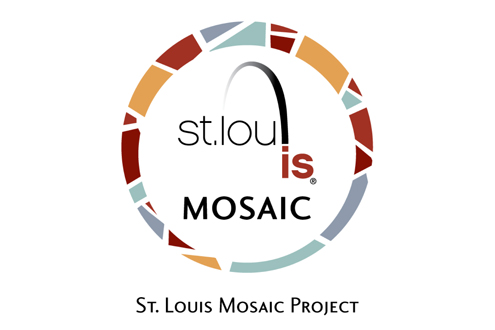 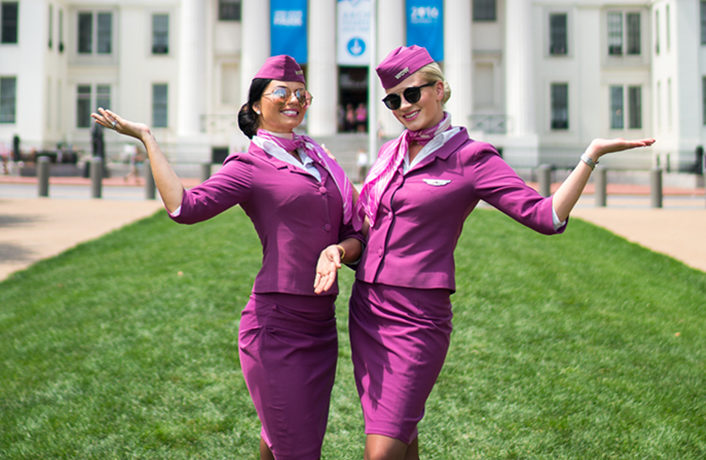 Direct Flights from St. Louis to Europe Are Underway