St. Margaret of Scotland is truly a champion in supporting diversity and inclusion. The school has embraced the diversity that comes with being a city school: diversity in race and ethnicity, socioeconomic status, culture, habits and beliefs. St. Margaret of Scotland believes the diversity of its student body creates a rich community of learners among and between students, teachers, and families. In the pursuit of creating a more welcoming community, St. Margaret hired Arsenia Tate as coordinator of inclusion, diversity and equity in January 2019. 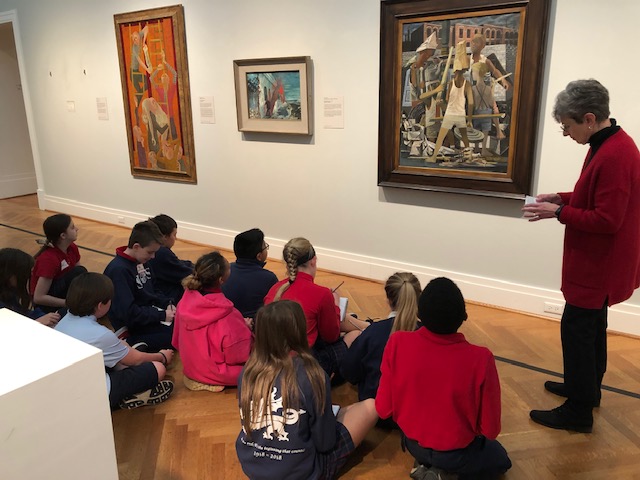 Hiring Tate was a symbol of the school’s deeper commitment to improving racial divides. Tate has been assessing the needs of cultural awareness programs in her role. Universal Yums, which showcases food from various countries, is one of many programs that Tate has implemented. Other programs include: No Place for Hate, Day of the Dead (Dia de los Muertos), and Heritage Prayer Services, where each month the school does a prayer service focused on a different culture.

There are many ways that St. Margaret gets involved in the community that takes place outside the classroom. St. Margaret of Scotland’s Social Justice Ministry will partner with the school to host an “Open Wide Our Hearts” summer series, and the school has partnered with the Anti-Defamation League for field trips, professional development and No Place for Hate school initiative. St. Margaret will commit to distributing and sharing St. Louis Mosaic Project’s flyers and international events that the school community could enjoy. 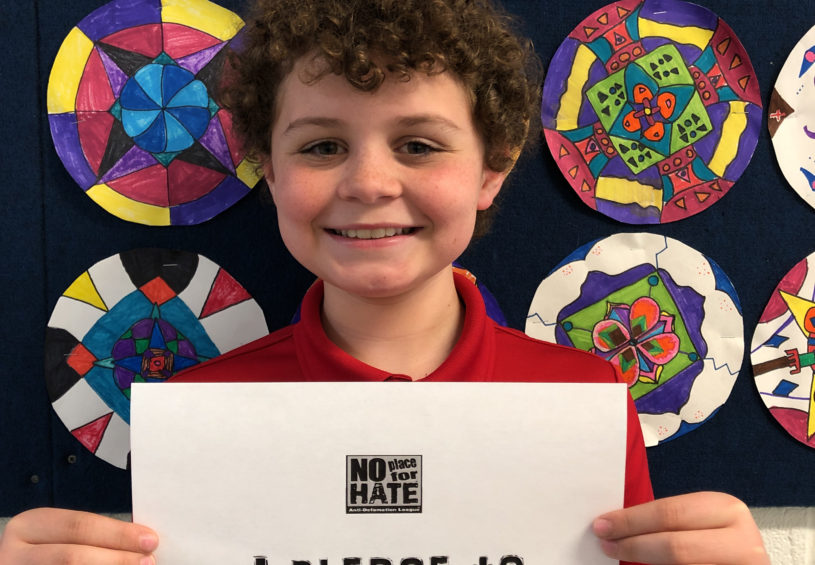 The St. Louis Mosaic Project was launched in 2012 in response to an economic impact report, outlining St. Louis to be lagging in immigrant growth as well as highlighting the economic benefits of increasing its foreign-born population. The Mosaic Project is a regional initiative that is professionally managed by St. Louis Economic Development Partnership, World Trade Center St. Louis and a 32-member committee. Its goal is to transform St. Louis into the fastest growing major metropolitan area for immigration by 2025, to add 25,000 more foreign-born to the region from 2016-2025 and to promote regional prosperity through immigration and innovation. Learn more at www.stlmosaicproject.org.