The pipeline and scale of inward investment in Ireland, one of the fastest growing economies in Europe, is evidenced by the fact that 80% of US multinationals there have increased their headcount over the past year.

Panel Discussion on successful partnerships between St. Louis and Ireland:

Moderator:
Cheryl Watkins Moore, Director of Biosciences & Entrepreneurial Inclusion, BioSTL
Dr. Moore serves as the Director for BioSTL’s STEM Entrepreneurial Inclusion Initiative. In her role leading the region’s efforts in driving Diversity, Equity and Inclusion in St. Louis innovation, Cheryl is responsible for creating partnerships, processes and programming that will strengthen the region’s STEM/Bioscience ecosystem by supporting and providing a systematic pathway for talented women and minority entrepreneurs creating viable high growth, high net worth STEM/Bioscience ventures in our region.

Dr. Cheryl Watkins-Moore is a serial entrepreneur having co-founded and served as CEO of Accelerated Rehabilitation Technologies and as co-founder and co-host of the internationally recognized and award winning Entrepreneurially Thinking podcast. She was invited to be an Adjunct Professor, Northwestern University Law School, in their Masters of Science in Law Program teaching entrepreneurship in this newly developed program.

Previously, Dr. Moore served as an Entrepreneur in Residence (EIR) with BioGenerator, a private
investment firm created by BioSTL to identify promising technologies/services and facilitate the formation of successful, sustainable life science companies in the St. Louis, MO region.

Mr. Kevin F. O’Malley, Former US Ambassador to Ireland
Mr. O’Malley was appointed US Ambassador to Ireland in 2014. In 2017, he returned to his hometown of St. Louis with the goal of continuing to work toward deepening the business and cultural ties between the U.S. and Ireland. In March of last year, he was appointed as a non-executive director for the board of Greencore Group, a billion-dollar multinational food company that is headquartered in Ireland, publicly traded on the London exchange and just completed a major acquisition in the US.

Mr. O’Malley was previously an officer in the litigation practice group at Greensfelder, where he led the medical negligence and white collar crime and regulatory compliance areas of practice. A former federal prosecutor for the U.S. Department of Justice, he earned his law degree from Saint Louis University School of Law and also has a degree in philosophy and political science from Saint Louis University.

Mr. Redmond has served on the Board of the Investor Compensation Company Ltd, the National Council of Ibec and the Governing Authority of University College Dublin. He is a graduate of Trinity College Dublin and Dublin City University. He has served on the Executive Committee of the American Chambers Europe Network and in October 2017 hosted the leadership of that Network for a Best Practices Conference in Dublin.

Mr. Taylor joined Enterprise at the age of 16 and learned the business from the ground up. After earning his Bachelor of Science degree in Business Administration from the University of Denver in 1970, he opted to gain some initial experience outside of the family business and began working for RLM Leasing. After three years at the company, he returned to Enterprise working his way through a number of roles and assuming his current position in 2013. In 2009, Mr. Taylor was inducted into the U.S. Travel Hall of Leaders, followed in 2014, by his induction into the Business Travel Hall of Fame for his leadership role and contributions to the business travel industry.

Outside of his professional duties with Enterprise Holdings, Mr. Taylor plays an active role in the community. He serves as Trustee of Washington University in St. Louis; Trustee for the Naval Aviation History Foundation; Life Trustee of the Missouri Botanical Garden and Director of Commerce Bancshares.

Registration is complimentary but required 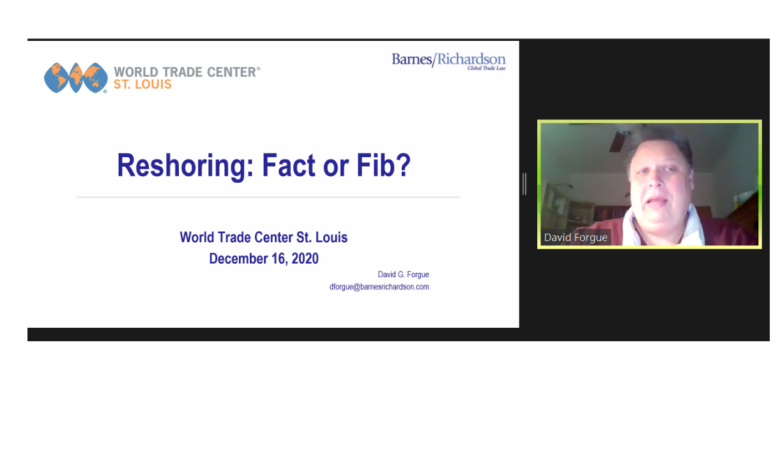 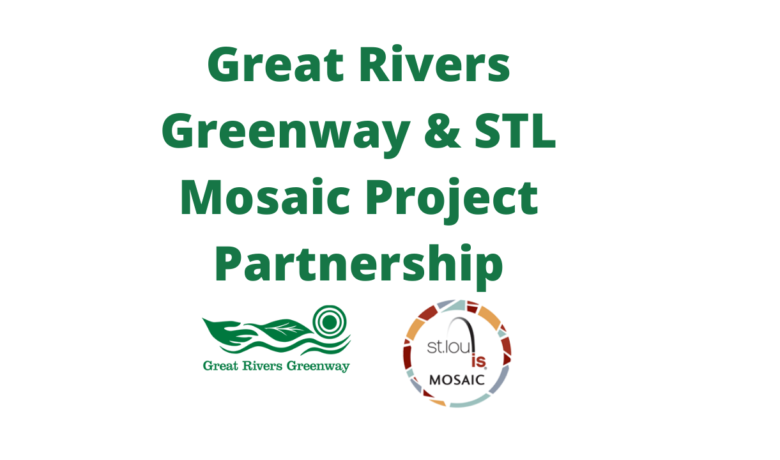