The St. Louis region has a new sister city in Rosario, Argentina, marking the first new Sister City in nearly a decade. The Sister Cities agreement was signed as part of a week-long trade mission to Argentina in November 2017. With the signing of the formal agreement, St. Louis and Rosario pledged to collaborate for the mutual benefit of their communities by exploring economic, educational and cultural opportunities. 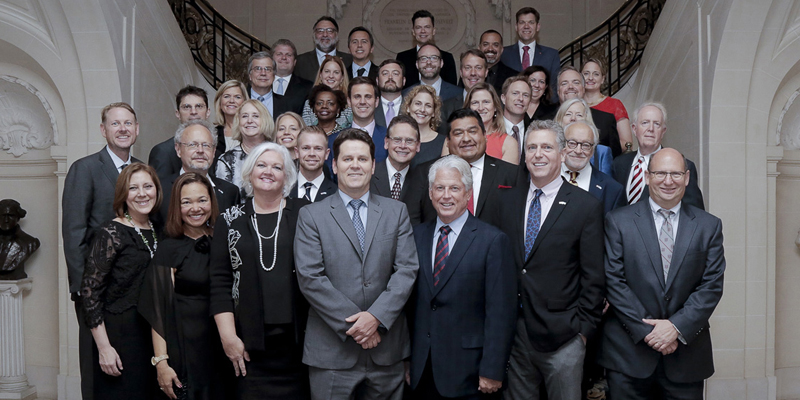 “We had a very productive and enjoyable week in South America,” WTCSL Executive Director Tim Nowak said. “Through an aggressive agenda, we were able to lay the foundations for enhanced future connections economically through trade and investment, academically through our universities and culturally through our institutions.”

In addition to the Sister Cities agreement, the Partnership also jointly signed a Memorandum of Understanding (MOU) with its economic development counterpart Invest Buenos Aires to cooperatively promote trade and investment opportunities between the two regions for mutual benefit.

Visits in Buenos Aires included presentations on an economic overview of Argentina, meetings with local government leaders, networking opportunities with more than 50 Argentinian companies and panel discussions and breakouts focused on AgTech, FinTech and innovation.

Chef Mike Johnson of Sugarfire Smokehouse brought a taste of St. Louis to Buenos Aires with cooking classes for the local restaurant association and TV audience. 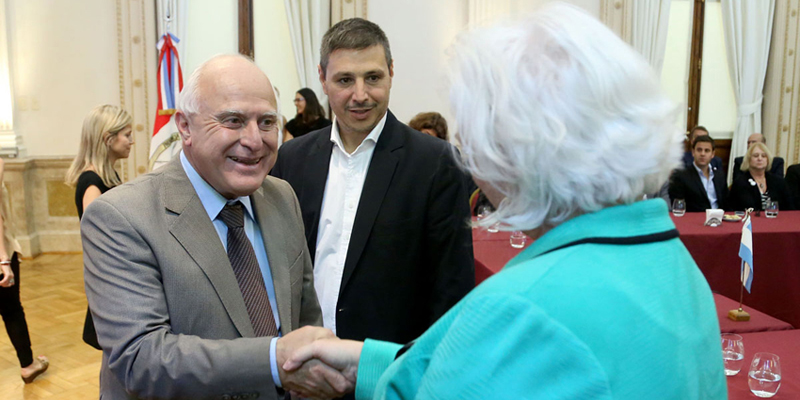 In Rosario, St. Louis-based Yield Lab, an AgTech accelerator, announced it would be expanding operations to Argentina, extending its global reach to South America. The Yield Lab previously expanded to Europe when it opened an operation in Ireland last year.

“The presence of the St. Louis delegation was critical for the deployment of the Yield Lab LATAM,” Yield Lab Latin America Managing Director Tomás Peña said. “We will be always grateful for their support.”

Other presentations covered Argentina’s solutions to global food supply, business opportunities between the two countries and an early-stage showcase and challenges of its AgTech ecosystem.

Following the trip, civic, business and academic leaders will continue to look for ways to collaborate with Argentinian partners and encourage reciprocal delegations to St. Louis. 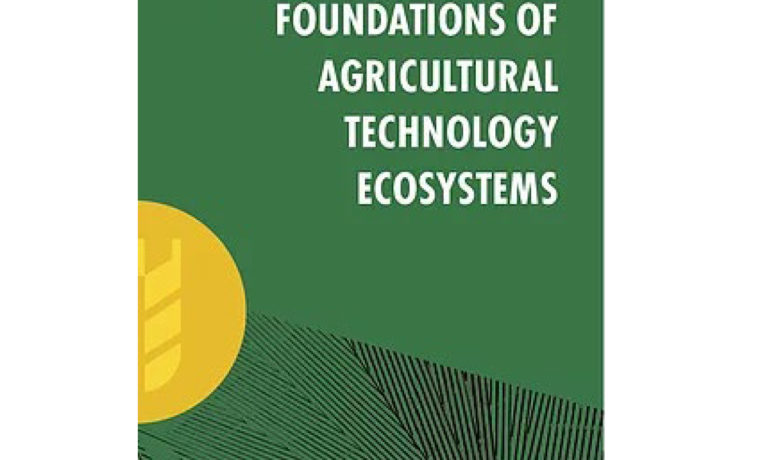