Its Port Authority Has Contracts For the Mall's Final Two Parcels

“Since I took office, the revitalization of Jamestown Mall has been a top priority of my administration,” Stenger said. “We’ve worked hard to get to this point. It began in 2015 when I met with the Jamestown owners in New York City to begin this process, and I’m pleased that we can now, once again, make this property an important contributor to North County’s economy.”

The final sales will close in late December, but the county is actively taking steps to move closer to redevelopment. Currently, hazardous waste and other materials are being cleared from the Jamestown site in preparation of demolition.

St. Louis County will be hosting an open house in the next few weeks to share information with the public, discuss redevelopment and seek more public input.  Details of the open house will be announced in the near future.

St. Louis Countians have already been sharing their thoughts about what they would like to see via e-mail through a special county web site dedicated to Jamestown Mall redevelopment.  The site gives the history of the work to date, shows photos of the current state of the mall, and allows residents to sign up for e-mail updates and submit comments, questions or concerns. 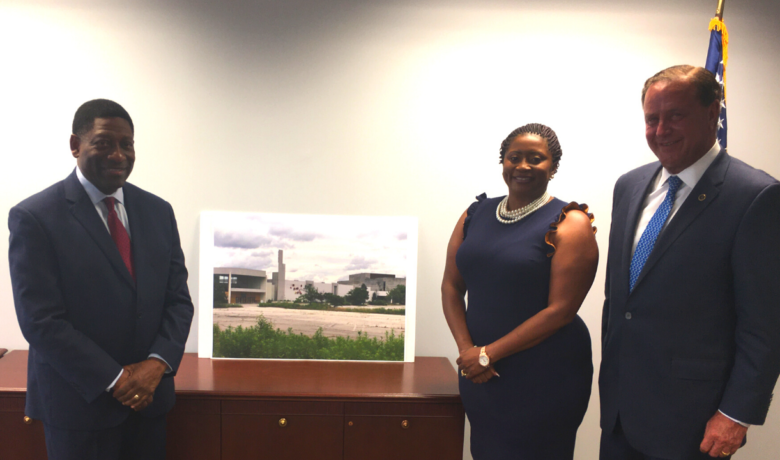