Takeaways from the Unified Amazon Bid Were Discussed

Chief Executive Officer Sheila Sweeney and other members of the St. Louis Economic Development Partnership leadership team did a presentation at the Belleville Chamber of Commerce’s “Eggs and Issues” event on Monday morning.  The focus was regional collaboration and what was learned from the process of putting together a unified bid for Amazon’s second headquarters.

“We are proud to be the lead economic development team for both St. Louis City and St. Louis County, but I care about developing the entire region,” Sweeney told the crowd.  “The success of the Metro East is a win for us all.”

In the past fiscal year, the St. Louis region saw more than $1 billion in new investment.  Nearly 6,000 jobs were created and more than 20,000 employees were retained through economic development activity.

Sweeney also touched on how the Partnership’s business finance division, along with the World Trade Center St. Louis and St. Louis Mosaic Project, serve several counties on the Illinois side of the Mississippi River.

“We are very proud of the strong partnership we have maintained with the Metro East communities in relation to these areas,” Sweeney said.

“Terry and Mark reached out at a critical moment when they learned about the Amazon HQ2,” she added.  “They had an idea that we submit both sides of the Mississippi River.  It was an idea that we had been thinking about, as well.  You have to ask the question why hadn’t this been done before?  When we jointly invited the East St. Louis mayor to be involved in the process, she said it was the first time that had ever happened.  Since then, they have fielded numerous new calls for development of the riverfront.”

In closing, Sweeney continued to stress how the region can be much stronger when community and business leaders work together.  Multiple videos from StLouisHustle.com were shared with the audience.  One example is above.

By: Explore St. Louis Today, officials of St. Louis City and County have come together … 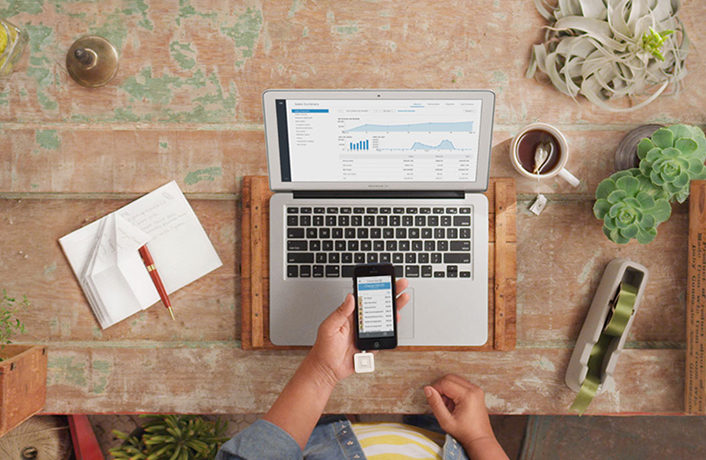