With a ceremonial tossing of the dirt against a backdrop of heavy equipment, construction on a new $10+ million spec building got underway on Thursday at the former Chrysler Assembly Plant in Fenton, and the much anticipated Fenton Logistics Park took a giant step forward.  Several community and business leaders gathered for the event, where the first building to break ground is expected to be the first of many.

KP Development, the St. Louis-based developer leading the project, has been working diligently over the past few years to breathe new life into the former Chrysler plant since closing on its acquisition of the Chrysler site in November 2014.  KP Development has already invested $10 million in site improvements and has been working to line up the local and state incentive packages necessary for the project to continue to advance.

Those efforts came to fruition with the recent approval by the St. Louis County Council of Tax Increment Financing (TIF) funding for the redevelopment, and approval is anticipated later this year for state supplemental tax increment financing assistance.  That public support is paving the way for KP Development to move forward with the next phase of development as the first new building starts to take shape in what will ultimately be a $222 million, 2.1 million-square foot business park.

“The public support for this project is greatly appreciated and was essential to today’s groundbreaking, which represents an important phase in the history of St. Louis’ economy and a critical step in making the Fenton Logistics Park a reality,” KP Development Managing Director Terry Barnes said.  “This is the right time for this project and we look forward to now accelerating our work to redevelop this site, and ultimately creating thousands of sustained jobs and renewal of an area which once employed so many.”

The first building will be a single story, 160,000-square-foot facility located on a 12-acre site in the southeast corner of the logistics park and suitable for office, warehouse and multi-function use.  It is served by the existing BNSF rail facilities and its access will also be enhanced by a Highway 44 ramp from the future Fenton Logistics Parkway.  Sixteen truck docs will be available initially, with the capability to add an additional 18 if needed.  KP Development is in discussions with various prospective tenants for the building under development, as well as with various other potential users of the site.

The architect for the building is M&H Architects.  Paric is serving as the general contractor.  Construction is expected to be completed by late summer 2017.

Through KP Development’s redevelopment plans, more than eight-million square feet of asphalt concrete slabs and parking lots will be removed, two miles of new streets and roadways will be added and an all new utilities infrastructure will be created to serve the needs of the companies and businesses that will call the Fenton Logistics Park home.  New electric, gas and water are being finalized to serve the new spec building, and storm water and sanitary improvements are nearing completion.

Bordered by I-44 and strategically situated near the I-44 and I-270 interchange, the Fenton Logistic Park site abuts existing rail access, offering a convenient, easy-to-access Midwest location.  It also has the added advantage of a strong and existing workforce.  As the local market continues to gain traction as a key Midwestern warehouse and logistics hub, the Fenton Logistics Park will provide new and expanding companies opportunities to establish roots for the next several decades.

“KP Development’s new multi-million dollar facility is a sound investment in the future of Fenton, St. Louis County and the entire region,” St. Louis County Executive Steve Stenger said.  “I salute all of our partners for their dedication to this project.”

Fenton Mayor Mike Polizzi also expressed his excitement about this latest development with the project.

“Anything that advances this project is great for Fenton and the entire St. Louis region,” he said.  “Taking this vast, abandoned site and re-purposing it in a way that brings significant investment and thousands of new jobs to this area is a real win-win for this area.”

As it is built out and additional tenants are lined up, Fenton Logistics Park is expected to feature nearly 1.2 million square feet of manufacturing, logistics and warehouse space; 480,000 square feet of office/warehouse and flex space; 182,500 square feet of retail, restaurant and hotel space, and 105 acres of land owned by the BNSF Railway for anticipated additional railroad services.  The overall development has the potential to result in 2,500-3,000 permanent jobs, pumping an estimated $135 million in wages to the region.  The actual redevelopment of the site is also expected to create 500-750 construction jobs over the next several years.

To date, KP Development has co-managed and developed over $275 million of office/industrial/retail buildings for Fortune 500 companies.  This represents more than 2.5 million square feet in more than a dozen states.  For more information about Fenton Logistics Park, visit www.KPDevelopment.com. 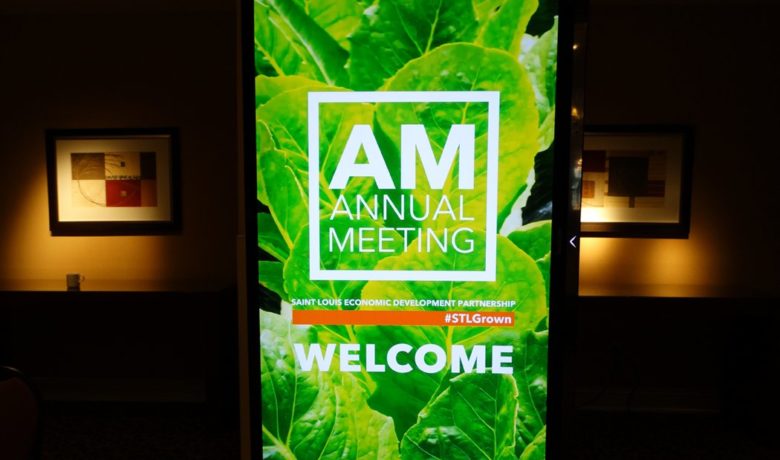 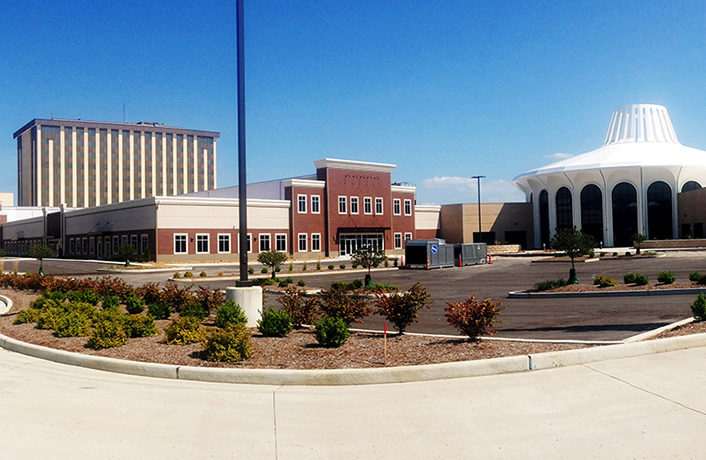