A crowd of more than 700 attended the St. Louis Economic Development Partnership’s 2018 Annual Meeting on April 26 at the Chase Park Plaza.

Click below for the #STLGrown featured video, courtesy of Mercury Films.

Click below for the #STLHustle featured video, courtesy of Mercury Films.

Click on the image below for a replay of the event, courtesy of HEC-TV. 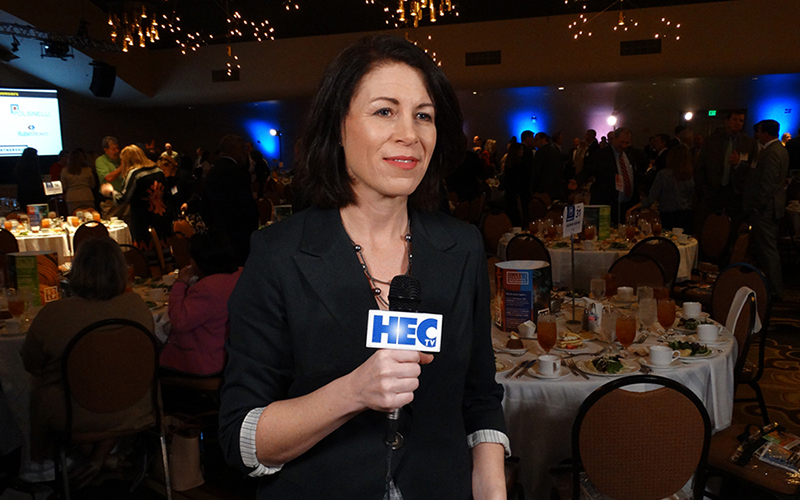 The event highlighted projects and celebrated accomplishments from the past year.  The theme was once again “St. Louis grown” and individuals were asked to use #STLGrown with their social media posts. 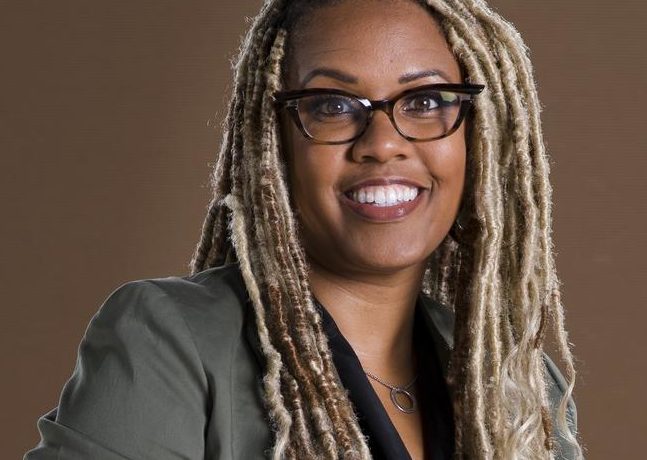 The St. Louis Business Journal’s Most Influential Business Women class of 2020 was chosen from … 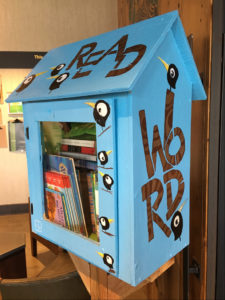 The St. Louis Promise Zone, Continuing Their Mission To Promote Literacy in the Community