The space is located inside the Art Lofts Building at 1533 Washington Avenue in downtown St. Louis.

SLFI, in the heart of the former Garment District, is in an architecturally significant building on Washington Avenue, once known as “Shoe Street USA” for its role in manufacturing shoes which dates back to 1878.  The incubator is scheduled to open in January and will house the inaugural class of six designers who were selected following a national search earlier this summer.  Forty-three applications were received from 11 states and 16 cities.  Selected incubator designers are coming from Chicago, Dallas, New York and St. Louis.

“Today is a significant milestone in our journey to help revitalize the former Garment District,”

Johnson said.  “With our incubator program, we’ve worked to bring some of the best emerging talent from across the country to St. Louis.  Now, we’ll begin to bring people and businesses from across the city to join us downtown — whether that be simply in the form of participating in one of our events or actually relocating a business to be part of a growing fashion cluster.  Every bit matters.  We’re starting today with our incubator, but our longer term goal is that what we’re doing today helps catalyzes the district and industry in St. Louis.”

“Today’s historic groundbreaking is just the first step in rebuilding the city’s fashion and design ecosystem,”

St. Louis Mayor Francis Slay said.  “We look forward to welcoming the first group of entrepreneurs to the fashion incubator and to St. Louis.  We know their successes will not only bring more jobs and creative talent; but they will help our city continue to grow as an innovation hub as we attract and retain creators and companies to our region.”

SLFI has garnered financial support from the four leading economic development organizations in St. Louis, as well as from numerous organizations and individuals who believe St. Louis is poised to regain its stature as a center of fashion and product design.

”We are overwhelmed with the generosity of our civic partners and the community at-large,” Saint Louis Fashion Fund Chairman Susan Sherman said.

Click here for more on the Saint Louis Fashion Fund. 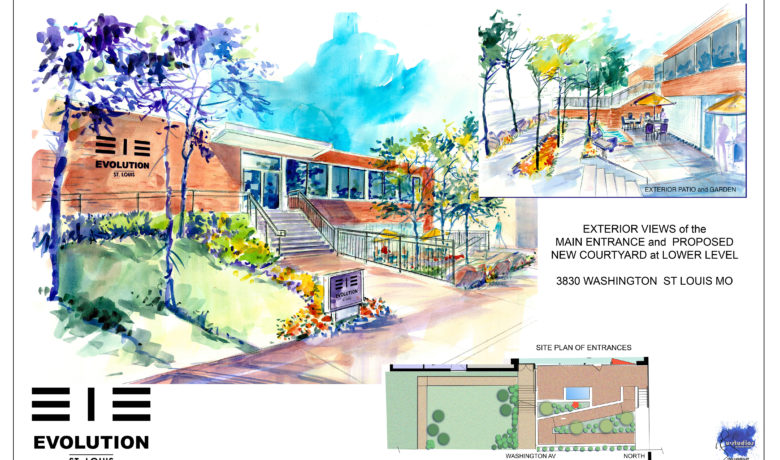 Evolution St. Louis is creating the manufacturing facility and supply chain of the future

Evolution St. Louis recently announced it will receive an investment from the St. Louis Manufacturing … 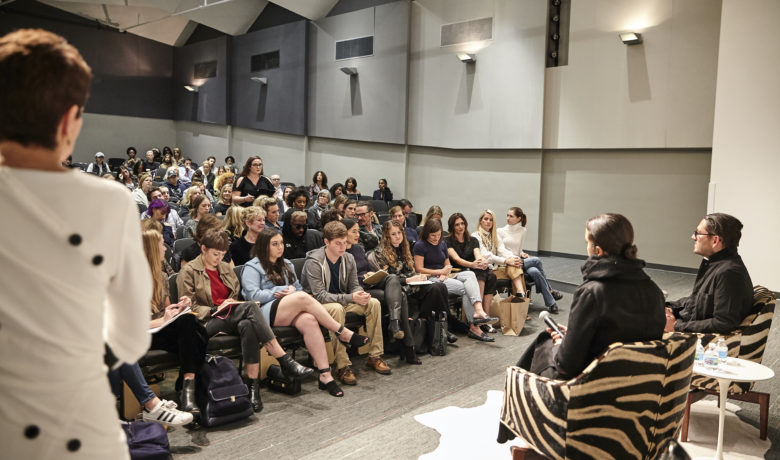 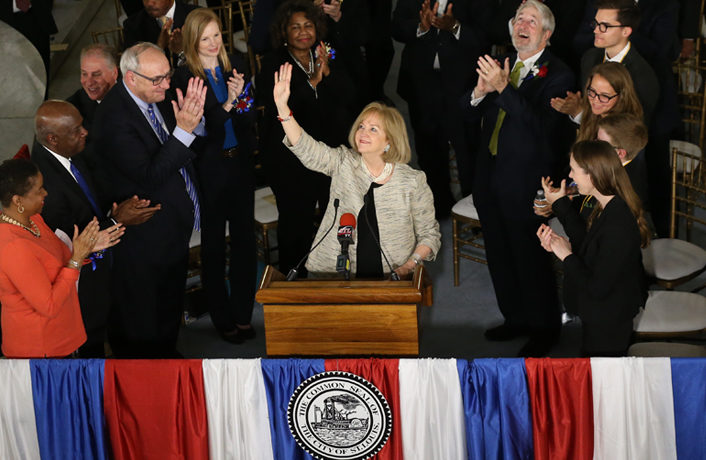