The Donald Danforth Plant Science Center‘s AgTech NEXT  is a seven-week virtual conference designed to bring together the people who are shaping the future of food. AgTech NEXT is offering complimentary curated presentations that are moderated by an industry expert on a specific theme. The conference runs from September 22 through November 10, 2020.

Representatives from 39 North, World Trade Center St. Louis (WTC), and the Cambridge, U.K. based AgriTechE presented a TableTalk discussion focusing on how they are leveraging global ag tech collaboration and what successful cooperation offers early stage companies in both communities. 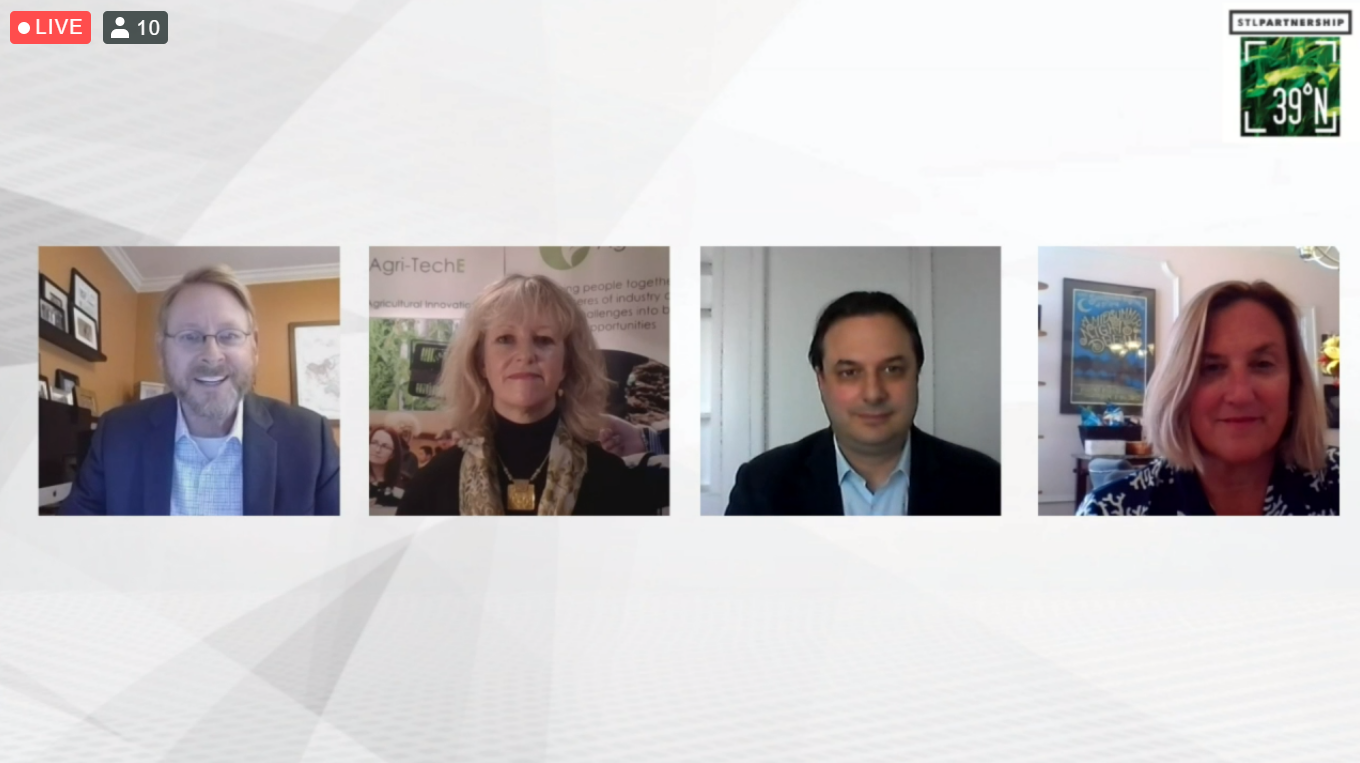 The TableTalk’s theme, Global Collaborations for Growth, was inspired by a recent trade mission. In February, 2019, the WTC, 39 North, and STL Partnership led an outbound ag tech trade and investment mission to the U.K. and the Netherlands. It was there that the St. Louis based group were hosted by AgriTechE leadership for an overview of the U.K. ecosystem and introduction to early stage companies in the industry. With the strong support of the U.K. government, WTC organized an inbound visit led by AgriTechE in February, 2020, for a similar introduction to the work, research and leadership in St. Louis.

“Clearly, the technological alignment is critical,” Dr. Belinda Clarke, Director at Agri-TechE, said regarding the agriculture/technology relationship between Missouri and the U.K. “Trust and culture…alignment of mindset and ambition…ensuring there’s capacity to make the most of the opportunity…converted into real economic opportunity.” 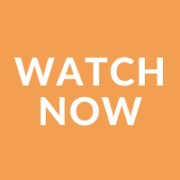