The City is Seeing a Boom in Redevelopment

It’s been an exciting 2017 so far for the City of Wellston, which has experienced a year booming with private investment and federal grant announcements. It will ultimately total nearly $90 million.

Two large industrial parks have been sold to developers who plan to convert the properties into facilities that will foster economic growth in the area. New facilities will be built at 1335 Ogden Ave. and 6440 Page Ave. Developers plan to construct facilities that support warehousing, logistics, distribution and light manufacturing operations with an anticipated 600 jobs created between the two projects.

The sites are ideally situated near the Metropolitan Education and Training Center—a well-known workforce training facility in the region that has undergone its own redevelopment recently. The Economic Development Administration awarded the Partnership a $1.7 million grant to rehab three floors in the center, two of which are already occupied.

This spring, the St. Louis Economic Development Partnership broke ground on an expansion of its STLVentureWorks Wellston business incubator. Once construction is complete, the space will total more than 17,000 square feet of office and warehouse space that provides flexible options for businesses focused on light manufacturing, construction trades or industrial design.

Most recently, the Partnership was awarded a competitive grant to construct a $450,000 youth soccer complex complete with two new soccer fields for children aged 4–8, parking areas and landscaping in Wellston. The Sparta Court Soccer Fields will be built on vacant lots adjacent to the recently developed Early Explorers Child Development Academy that services 120 families. 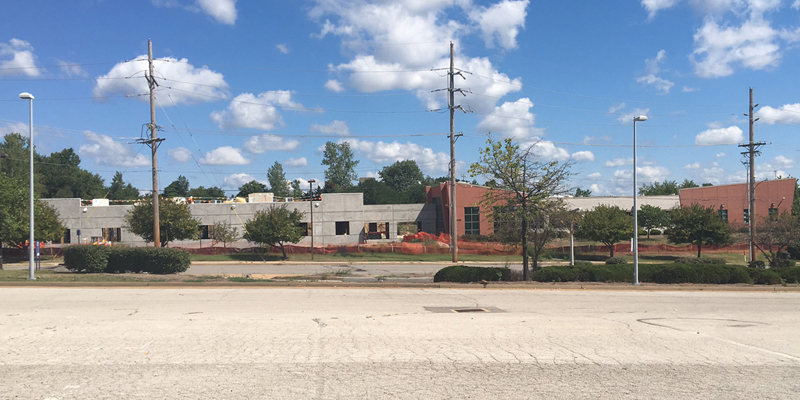 “Economic development is essential to any community,” said Farrakhan Shegog, founder and president of Young Voices with Action, a nonprofit that’s engaging youth in community service and civic engagement in Wellston. “In Wellston, the need for this is far greater than any other part of the region due to its geographic location, Promize Zone inclusion, and youth activity. It is evident that with the development of the former industrial park and STLVentureWorks expansion, the people of Wellston have another reason to take pride in their community.”

“Real progress is being made in Wellston in increasing economic opportunities for working families,” Sweeney said. “These strategic investments will promote the long-term success of Wellston and the greater North County region.” 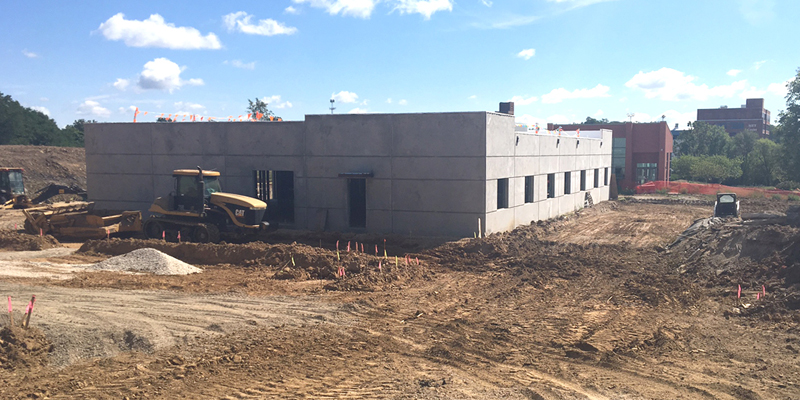