The Project Was Aided by the New Markets Tax Credits Program

More than 500 people were on hand Wednesday for the grand opening of the Ferguson Community Empowerment Center.  The facility, at 9420 West Florissant Avenue, will be co-owned by the Urban League of Metropolitan St. Louis and Salvation Army.  It was aided by the New Markets Tax Credits (NMTC) program.

The Empowerment Center features more than 25 capital campaign donors, including the St. Louis Economic Development Partnership.  It will offer a variety of services, including after-school tutoring, financial assistance for rent/utilities and emotional/spiritual care for individuals re-entering society after incarceration.

The Empowerment Center sits on land which previously housed a QuikTrip.  That convenience store was sadly burned to the ground in 2014 after the tragic death of Michael Brown Jr.  More than 75 percent of the contractors and employees who built the 13,500-square-foot facility are African-American. 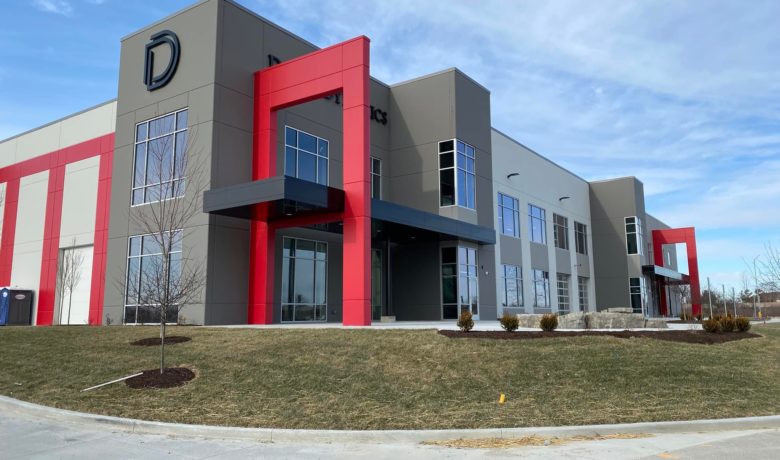 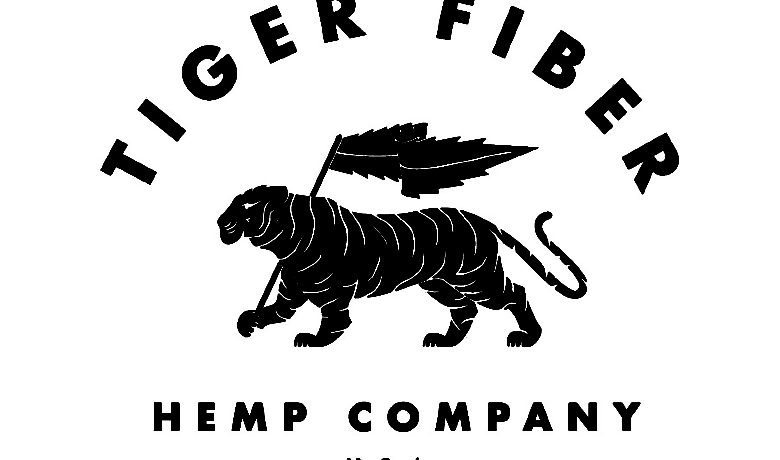 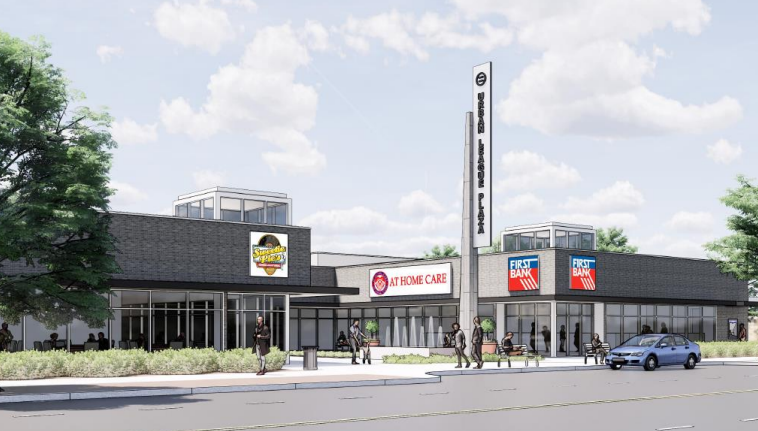