CORE + RIND, a St. Louis-based startup which produces a creative cheese sauce, has been selected for the first-ever STL Partnership Award. Founders Candi Tenney and Rita Childers were recognized on Tuesday night at the 2017 BALSA Foundation Grant Awards Ceremony.

The award, which is sponsored by the St. Louis Economic Development Partnership, recognizes a past BALSA Grant awardee who has made significant progress with their business while also being a positive force for the St. Louis small-business community.  This year’s 10 BALSA Grant finalists were also part of the evening’s program. 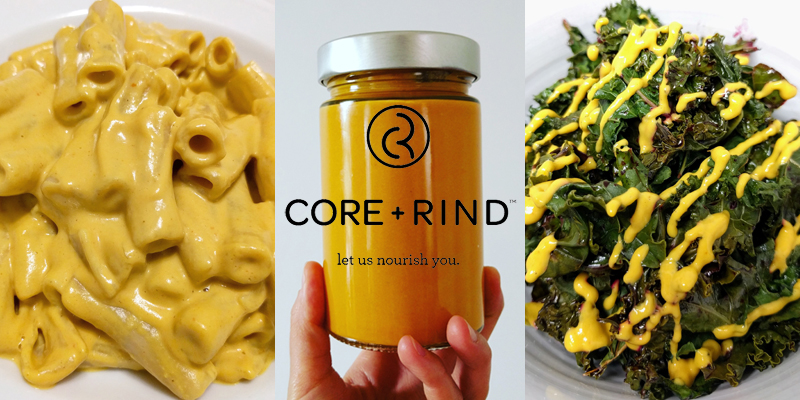 “A sincere thank you to the BALSA Foundation and St. Louis Economic Development Partnership for making this award possible,” Tenney and Childers said after the event.  “Recognitions like this are huge in marketing our product and company.  We truly believe in our product and are excited about the growth potential for our venture moving forward.”

CORE + RIND’s delicious sauce, which is creamy and plant-based, is made with whole ingredients like cashews, pumpkin, nutritional yeast and healing spices.  The product appeals to a variety of consumers, but its most-frequent customers are health-conscious individuals and vegans.

According to Tenney and Childers, the cheese sauce is going through the final stages of a U.S. Food and Drug Administration (FDA) approval.  Once that process is complete, the product will be available online via CoreAndRind.com and Amazon.com.  The founders have also started approaching local grocers about carrying it in their stores.

“Congratulations to CORE + RIND on being selected for this first-ever award,” Partnership Vice President of Innovation & Entrepreneurship Ginger Imster said.  “This company is part of an exciting culinary trend in our market.  The team’s commitment to creating a variety of delicious gluten-free, dairy-free, soy-free, vegan, organic and Non-GMO products appeals to a consumer group that is expanding locally and nationally.  We’re thrilled to see this brand being built in St. Louis.”

CORE + RIND was officially founded in 2016, but the story of Tenney and Childers goes back several years.  The duo recently admitted they — like many Americans — had established lots of poor eating habits.  Frequent fast-food stops and processed microwave meals on the go became the norm.

Tenney and Childers started to feel really bad and gained weight.  They were aching, tired and felt old in their young skin.  The founders also saw family members become ill and heard countless stories of cancer.  Their bodies needed something different.  Enough was enough.  It was time for a change.

As improvements were made to their health and lifestyle, Tenney and Childers were drawn to the Academy of Culinary Nutrition where they became certified culinary nutrition experts.  They were taught how to use food to nourish their bodies and heal.  That’s where the concept of CORE + RIND originated.

“It’s been inspirational to meet other entrepreneurs through the BALSA Foundation and hear their stories,” Tenney and Childers added.  “When we started this journey, less than two years ago, we felt pretty alone and ran into so many roadblocks.  But, as time as gone on, our eyes have been opened to important resources in this community.  We truly appreciate everyone who has believed in us and supported us to this point.” 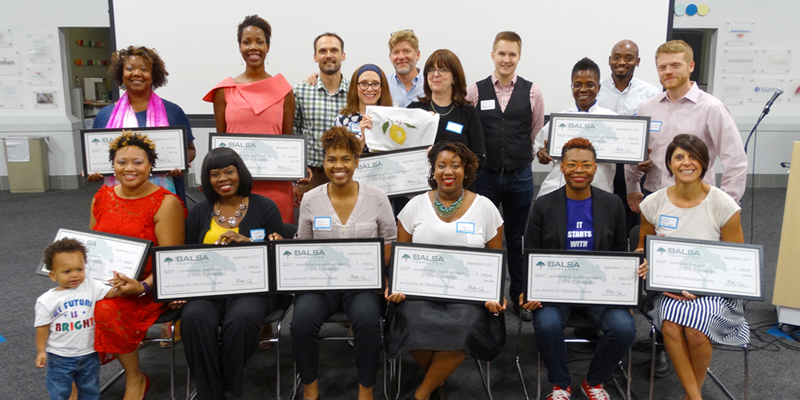 Other finalists for the first-ever STL Partnership Award included Scoops & More, Lightenstein, Ma Yim Bakery and Doohicky Craftique.  Each had compelling stories, according to the selection committee.  They will all be offered affiliate memberships to the STLVentureWorks network for six months.

LaunchCode has announced the 2020 Moonshot nominees. The awards are to recognize the efforts of … 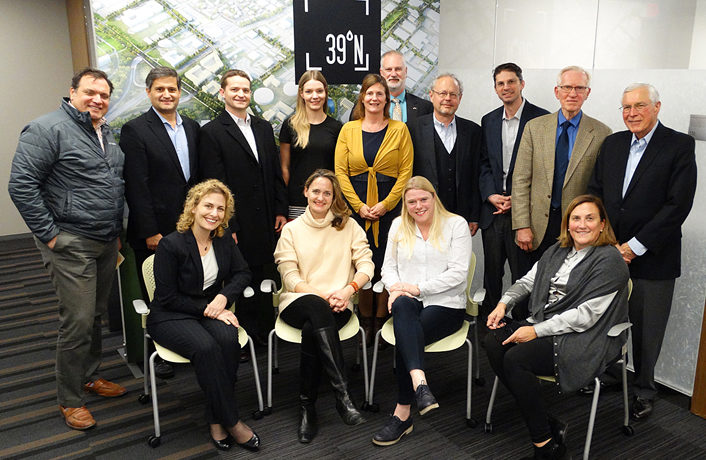 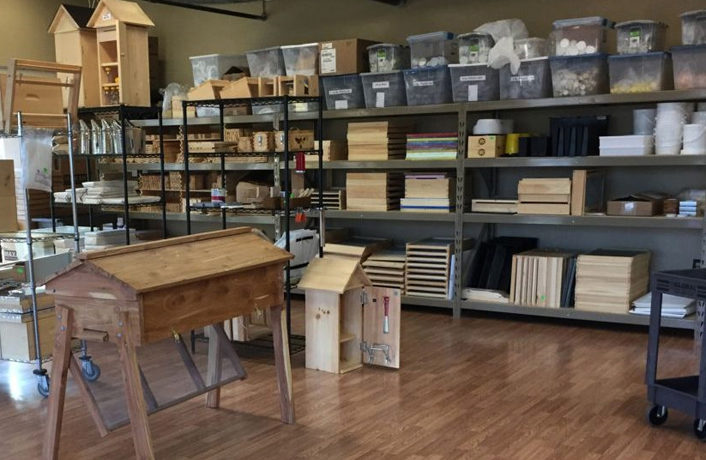 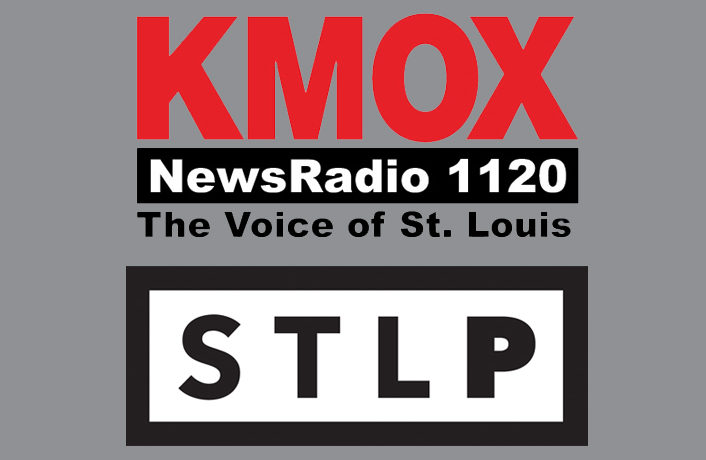