More Than $300 Million Has Been Committed to the Project

This marks the company’s largest commercial aviation work statement ever placed in St. Louis, a site known for traditionally manufacturing military, rather than commercial, aircraft.

“This state-of-the-art facility was made possible by the many folks in this room who saw an opportunity for Missouri to get in the game of developing next generation commercial aircraft,” Nixon said.  “Today, we celebrate a major milestone for this company and for Missouri’s aerospace industry as this workforce will manufacture commercial aircraft for the very first time.  With the opening of this center, Missouri is staking a claim in both commercial and defense aircraft production and positioning itself for future job growth for generations to come.”

Boeing has committed more than $300 million in company funds to construct and outfit the center.  In September, construction of the new center was completed and today the facility stands at a total 424,000 sq. ft.  Production of 777X wing edge and empennage parts will begin at the new composite center in early 2017.  The first 777X delivery is expected in 2020.  As a result of this 777X work in St. Louis, a total of approximately 700 jobs are expected to have been generated in production, engineering, and multiple support areas by the early 2020s timeframe.

This project has also resulted in the creation of approximately 325 full-time construction jobs at its peak in the local community.

“Boeing has had a presence in St. Louis for nearly 80 years,” Boeing Vice President & Program Manager for the 777X St. Louis work Bob Ciesla said.  “We’ve built more than 12,000 fighter jets here.  With the opening of this new composite center, our well-trained, high-quality workforce is able to demonstrate its versatility and expertise, positioning our region for additional commercial and defense work in the future.”

The company’s composite center is the latest string of expansions at its St. Louis campus.  In 2013, Boeing announced the creation of an information technology center, resulting in at least 400 new information technology jobs.  That same year, Boeing also announced that it would bring up to 400 research and technology jobs to St. Louis.  In 2014, Boeing revealed plans to bring an additional 500 jobs to St. Louis for service and support of the Lockheed Martin F-22 Raptor aircraft.

Boeing, Missouri’s largest manufacturer, is among the largest global aircraft manufacturers and the second-largest aerospace and defense contractor in the world.  Home to Boeing Defense, Space & Security division, the St. Louis County campus produces military aircraft and weapons systems, employs about 15,000 workers in the region, and is supported by more than 600 suppliers and vendors throughout the state. 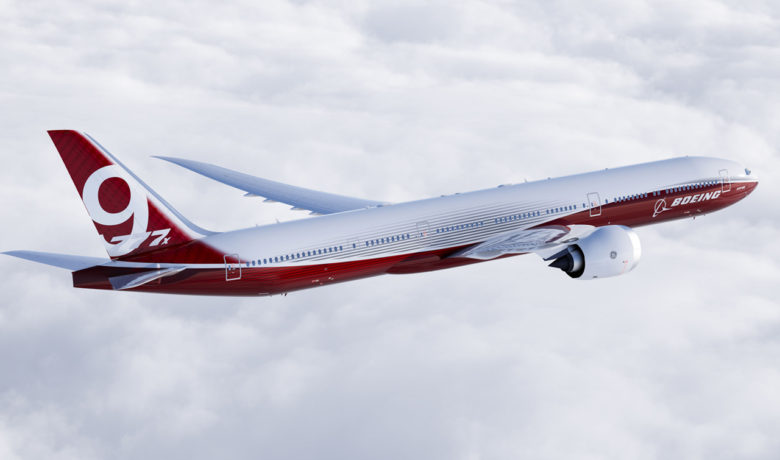 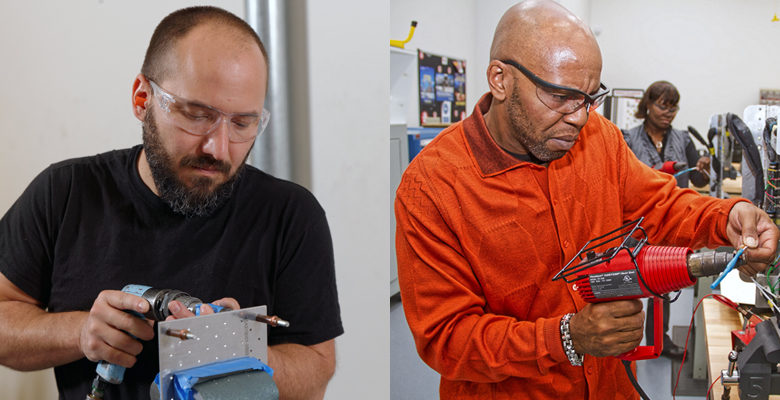