Officials on Tuesday released renderings for a redesigned Old Olive Street Road that they hope will serve as main street for the 39 North AgTech innovation district in Creve Coeur. The renderings show a pedestrian-friendly design including roadway reconstruction, shared use paths, increased lighting and 39 North branding. The project spans about one mile, and the design work was funded through $450,000 from St. Louis County and $50,000 provided by the city of Creve Coeur. Architectural firm Christner led the design team.

Janet Wilding, vice president of 39 North and major projects at the St. Louis Economic Development Partnership, said the redesign would create a main street for Creve Coeur and 39 North, providing access to a commercial area that’s only a short walk from the Donald Danforth Plant Science Center, Helix Center and BRDG Park buildings located in the innovation district.

“That’s really what we’re trying to do with the plan, is to create more of a district that feels walkable, bikeable, connected and has more of an innovation vibe for people that are locating businesses there and working there currently,” Wilding said.

Creve Coeur Mayor Barry Glantz said he was pleased with the newly unveiled renderings, saying infrastructure design is key to the continued longterm success of 39 North.

“39 North is more than just a place. It’s a concept, an idea. It could take 25 years to totally come to fruition, but the work that’s being done now will help guide the successful ongoing development of that area. I think it’s critically important that we get that right,” he said.

In addition to the Old Olive Street Road, other key early-stage infrastructure projects that have been targeted in the 39 North district include the greenway connection from Bayer’s Creve Coeur headquarters to the Helix Center and redesign and reconstruction of the Olive Boulevard and Lindbergh Boulevard interchange.

“Priority No. 1 is going to be getting the signal at Old Olive and Lindbergh funded so we create that connectivity that is so critical,” Wilding said. Additional phases would include work on east and west sides of Old Olive to complete road construction and add shared use paths, medians, branding elements, a storm water park and greenway trailhead. 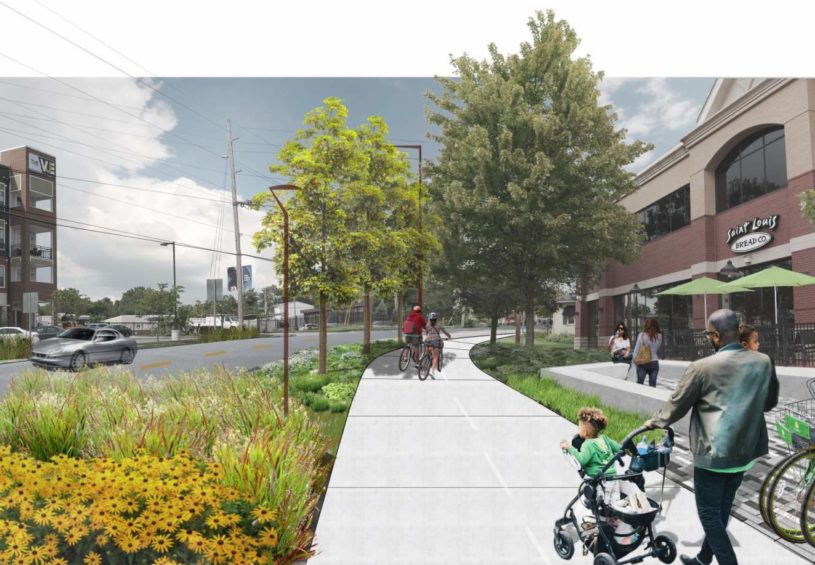 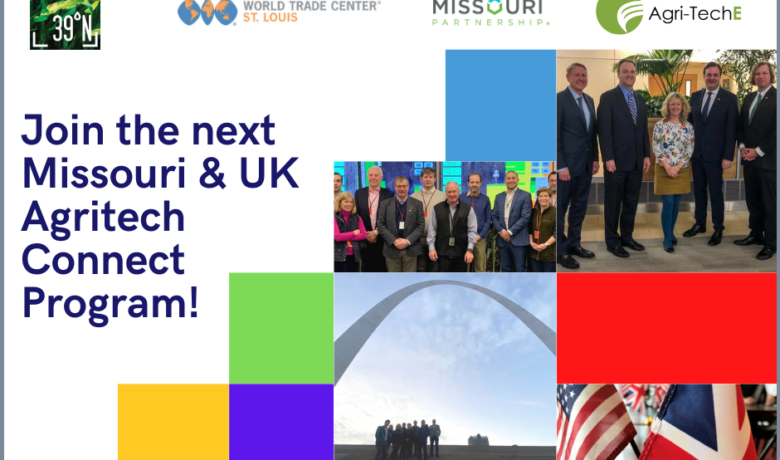