The St. Louis Economic Development Partnership was awarded a $50 million tax credit allocation from the U.S. Department of the Treasury’s Community Development Financial Institutions Fund (CDFI Fund) on September 1, 2021. The institution announced $5 billion in New Markets Tax Credits that will spur investment and economic growth in low-income urban and rural communities nationwide. A total of 100 Community Development Entities (CDEs) were awarded tax credit allocations, made through the calendar year (CY) 2020 round of the New Markets Tax Credit Program (NMTC Program).

“This funding will enable us to continue advancing equitable development in the St. Louis region. Developing low-income urban areas of St. Louis will increase economic and social wellbeing for those who live in these communities,” said Rodney Crim, CEO and President of the St. Louis Economic Development Partnership.

“We are thrilled to be participating in this critical community development program once again. This award enables us to advance our mission of building equitable economic development anchors throughout the bi-state St. Louis region that will stimulate neighborhood revitalization, improve the trajectories of our low-income communities, and empower the residents who live within them,” said Jeff Frankel, Assistant Vice President of the St. Louis Economic Development Partnership and Nvsted Chief Compliance Officer.

The CDFI Fund’s announcement brings the total amount awarded through the NMTC Program to $66 billion. Historically, NMTC Program awards have generated $8 of private investment for every $1 invested by the federal government. Through the end of fiscal year 2020, NMTC Program award recipients deployed almost $56 billion in investments in low-income communities and businesses; with impacts such as the creation or retention of nearly 871,000 jobs, and the construction or rehabilitation of nearly 231.5 million square feet of commercial real estate.

The New Markets Tax Credit Program, established by Congress in December 2000, permits individual and corporate taxpayers to receive a non-refundable tax credit against federal income taxes for making equity investments in financial intermediaries known as Community Development Entities (CDEs). CDEs that receive the tax credit allocation authority under the program are domestic corporations or partnerships that provide loans, investments, or financial counseling in low-income urban and rural communities. The tax credit provided to the investor totals 39% of the cost of the investment and is claimed over a seven-year period. The CDEs in turn use the capital raised to make investments in low-income communities. CDEs must apply annually to the CDFI Fund to compete for New Markets Tax Credit Program allocation authority. Since the inception of the NMTC Program, the CDFI Fund has completed 17 allocation rounds and has made 1,354 awards totaling $66 billion in tax allocation authority. This includes $3 billion in Recovery Act Awards and $1 billion of special allocation authority used for the recovery and redevelopment of the Gulf Opportunity Zone.

About the CDFI Fund

Since its creation in 1994, the CDFI Fund has awarded more than $5.1 billion to CDFIs, community development organizations, and financial institutions through: the Bank Enterprise Award Program; the Capital Magnet Fund; the CDFI Rapid Response Program; the Community Development Financial Institutions Program, including the Healthy Food Financing Initiative; the Economic Mobility Corps; the Financial Education and Counseling Pilot Program; and the Native American CDFI Assistance Program. In addition, the CDFI Fund has allocated $66 billion in tax credit allocation authority to Community Development Entities through the New Markets Tax Credit Program, and guaranteed bonds for over $1.7 billion through the CDFI Bond Guarantee Program. 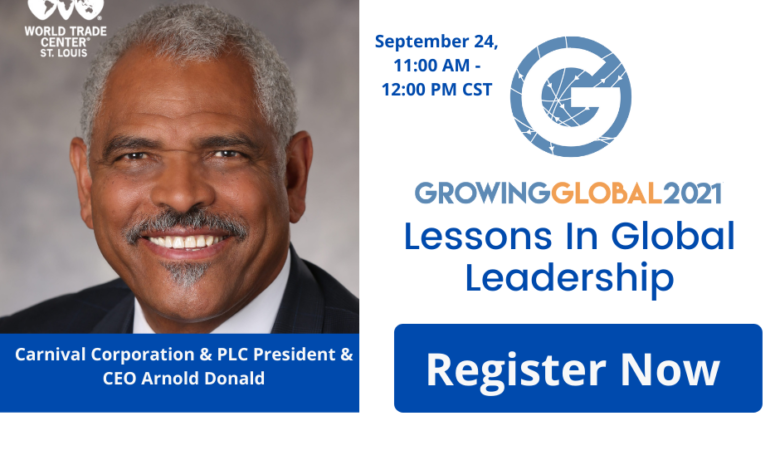 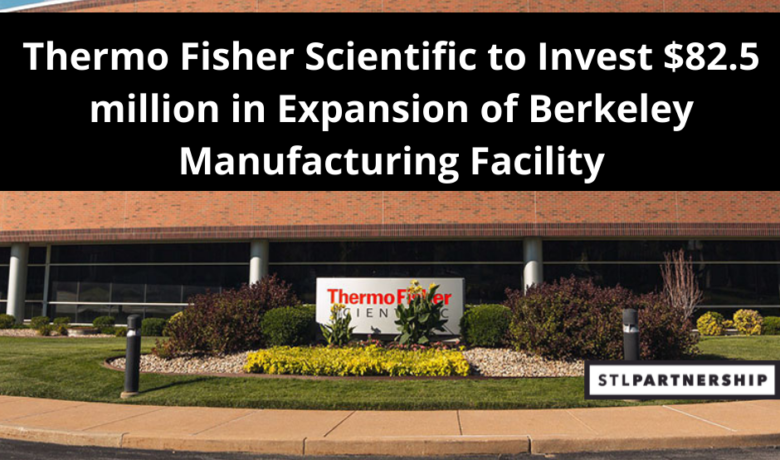 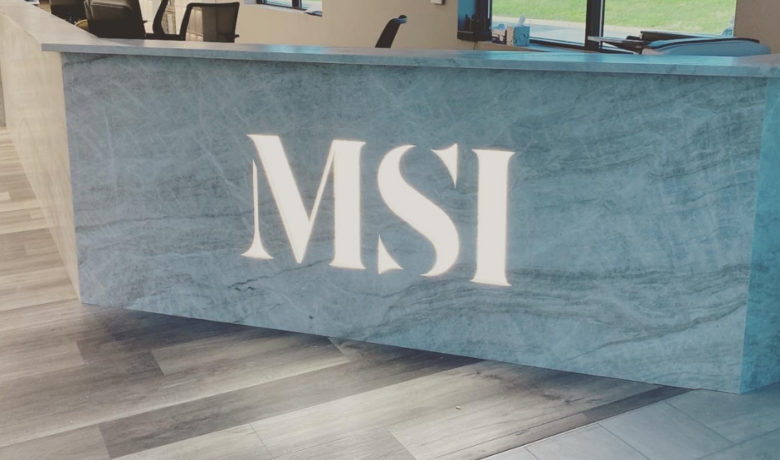 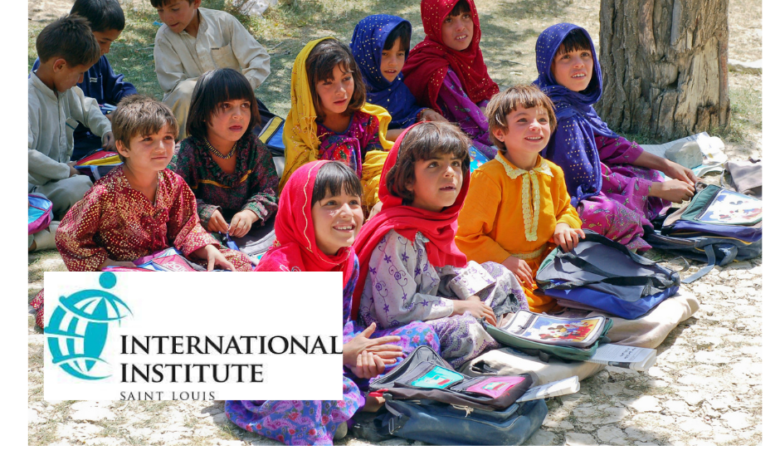 How Can YOU Help?