How will these greenways make the STL region more accessible? 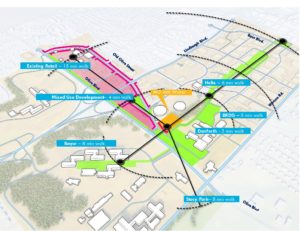 The 39 North Greenway Plan is now available for the public to review.

The 39 North Greenway will be connected to the Brickline Greenway (formerly known as the Chouteau Greenway), adding more economic opportunity.

“The Brickline Greenway will connect all the attractions and businesses in-between Forest Park, The Gateway Arch, Fairground Park, and Tower Grove Park,” said Rodney Crim, CEO and President of the St. Louis Economic Development Partnership and Brickline Greenway board member. “This pathway, along with the 39 North and Centennial Greenways, will increase economic activity and make the St. Louis region a more vibrant and accessible place to live and increase economic development around the paths.”

The open space and greenway alignment, which comprises the 39 North Greenway, is a cohesive vision for the connectivity within 39 North that redefines the way people travel, gather and interact within the district.  As part of the public engagement for both the master plan and greenway, residents, current employees and visitors to the district almost unanimously requested improved connectivity for people, bikes, and cars.  The high priority projects that have been identified in the 39 North master plan all address the connectivity challenge.

“The 39 North Greenway is a vital bike and pedestrian link for workers and residents to move more freely around the new innovation district and all of the beautiful local parks and community assets of Creve Coeur and Olivette,” Janet Wilding, Vice President of Major Projects and 39 North at the St. Louis Economic Development Partnership, said. “Additionally, the 39 North Greenway is a portion of the Centennial Greenway (linking the Brickline Greenway and Forest Park to Creve Coeur Park) which will link the innovation district to the central corridor and assets such as Washington University and downtown Clayton.”

Connectivity between the office, retail and commercial areas of the 39 North innovation district is almost non-existent.  Access by vehicle between areas is not intuitive and is inconvenient.  In many instances, access is impossible on foot or by bicycle between major anchors such as the retail area to the west and the Danforth Center, Bayer, BRDG Park, and the Helix Center to the east.  Access to regional assets including the Jewish Community Center, Warson and Stacy Parks and residential neighborhoods in Creve Coeur and Olivette is also challenging.

The master plan measures and projects the future sustainability of the open space and greenway infrastructure once it is built.  The goals of the open space plan are to create 11 miles of new walk-able and bike-able greenway paths throughout the district, plant 13+ acres of tree canopy throughout the district and create 1.5 million gross square feet of re-adapted office space.

The City of Creve Coeur Planning & Zoning Committee adopted the 39 North Greenway plan at a public meeting on January 21.

The St. Louis Economic Development Partnership (SLEDP) is seeking proposals from qualified contractors for the … 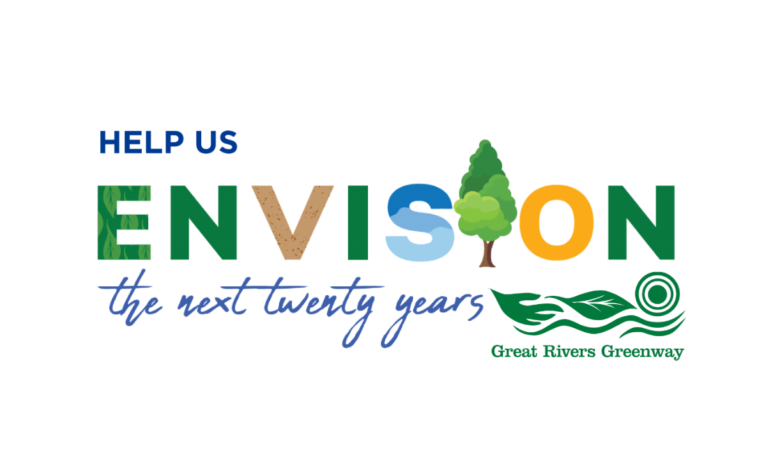 Help Envision the Next 20 Years of Greenways 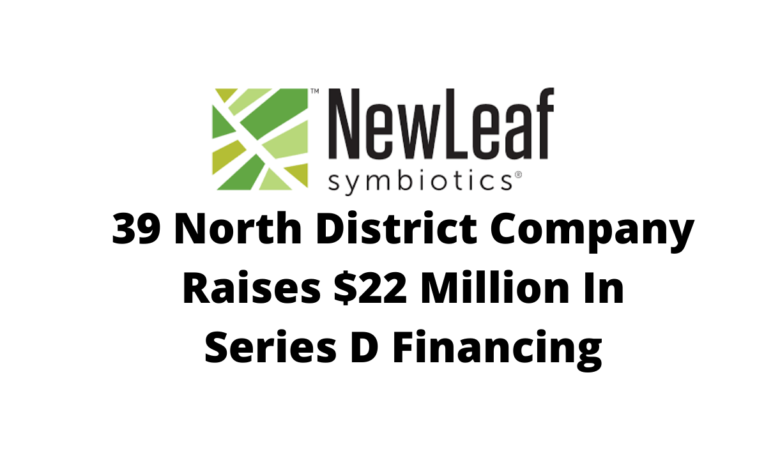 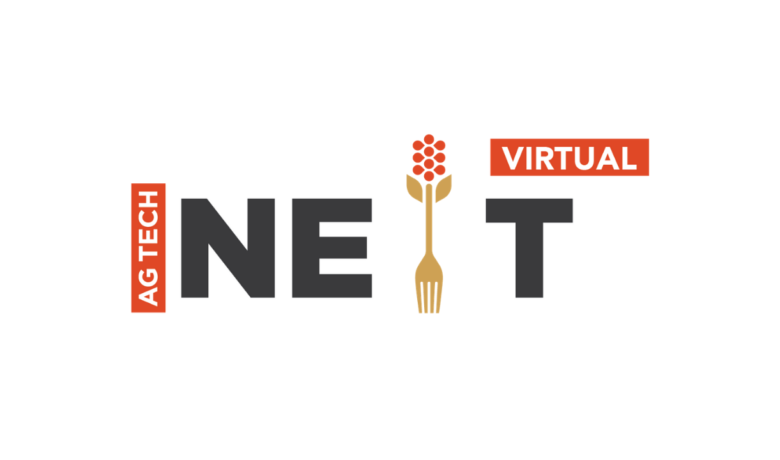