St. Louis Major Soccer Team has announced their new branding. “St. Louis City SC ” is the new name. The “SC” stands for soccer club and there is a significant meaning behind the branding. “Back in January we asked for submissions and we had over 6,000,” said Carolyn Kindle Bets, CEO at St. Louis City SC. “There were about four themes that kept reoccurring and “city” was number one and the most popular. It’s a great opportunity for us to expand the definition of “city” to include everyone in the region and highlight the diverse neighborhoods.” 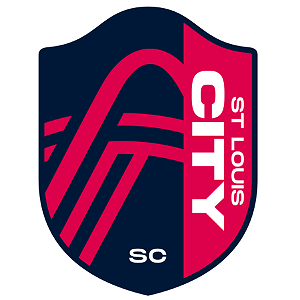 The colors for the team are City Red, River Blue, Arch Steel Grey and Energy Yellow. Lee Broughton, Chief Brand Architect for St. Louis City SC also talked about the idea for the colors of the team. “We tapped local designers for this team effort and the designers gravitated towards the St. Louis flag as their inspiration,” said Broughton. “We had wonderful insights from the community about landmarks and how they play a role in the branding also.”

There is also a significant meaning for the colors. “We spent a lot of time having the St. Louis city flag as inspiration but we really focused on red from the flag,” said Lee. “This is about a new St. Louis and what we want our future to look like.”

St. Louis City SC is a Major League Soccer expansion franchise that is expected to begin playing in 2023. The club will be based in St. Louis, Missouri, with home matches at a planned 22,500-seat soccer-specific stadium.

On March 18, 2020, the Missouri Development Finance Board unanimously approved a package of incentives worth $5.7 million in tax credits to help with construction of the $458 million stadium and surrounding area.

The team will play in a 22,500-seat soccer-specific stadium located in downtown St. Louis that is expected to be the anchor of a 31-acre development area that will include team offices, training facilities, and commercial districts. This stadium is intended to revitalize Downtown West St. Louis by providing an urban hub open year round. The stadium is situated to connect Forest Park with the Gateway Arch and is intended to field 17-23 soccer games a year along with serving as a venue for concerts, high school sports, and much more.

The St. Louis Teachers Recycle Centers (SLTRC) has announced its expansion after being located at … 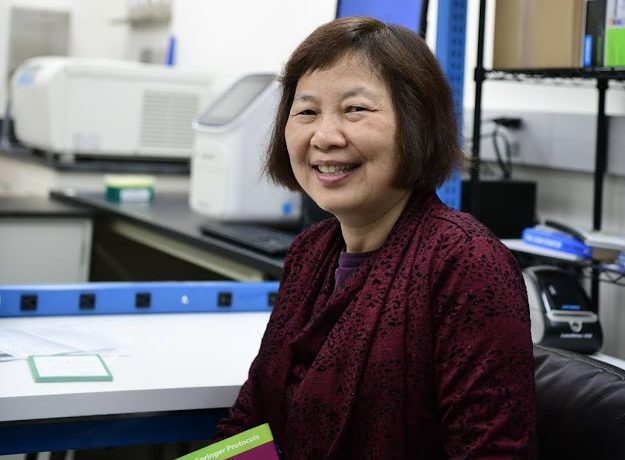 A Red Circle, Serving the Community from the STL Partnership Wellston Business Center