St. Louis based comic book and animation company Lion Forge is partnering with HBO Max to executive produce a 12- part series for their Oscar-winning animated short story Hair Love. It follows the story of a young African-american girl and her father’s loving and humorous efforts to do his daughter’s hair for the first time. The film was written and directed by Matthew Cherry and co-produced with Karen Rupert Toliver.

Cherry stated that he was inspired to create Hair Love to counter any negative stereotypes of black fathers. He and Karen Rupert Toliver also stated that they wanted to increase representation of black hair.

Principals of Lion Forge, David Steward II and Carl Reed have received producers’ credits for the Hair Love video that has received over 35 million views on YouTube. The HBO series will continue the story of a family striving to make a better life for themselves and will be entitled Young Love. 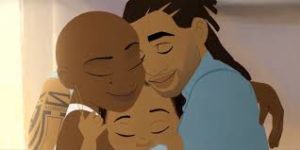 Lion Forge Comics was founded in 2011 by David Steward II and Carl Reed to give ethnically diverse creators an outlet to create ethnically diverse characters. The company started off with humble beginnings as a digital publisher but experimented with print comics when digital sales began to plateau industry wide.

By 2014, Lion Forge had staff in New York and Los Angeles in addition to its headquarters in St. Louis. In mid 2014, the company announced a children’s line, Roar Comics, would launch with six titles. They also announced IDW Publishing would publish and distribute print versions of their comic books. 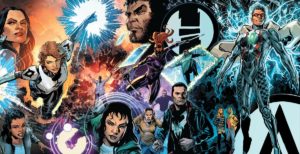 Steward and Reed’s goal was to publish comics for everyone. “We always had a focus on diversity and authenticity, and making sure that we had appropriate representation behind the cameras that comported with what we’re putting out there,” Steward said.

For more information about about Lion Forge visit their website here.

Located in the St. Louis Promise Zone, Dellwood Pharmacy is the only immigrant Black owned … 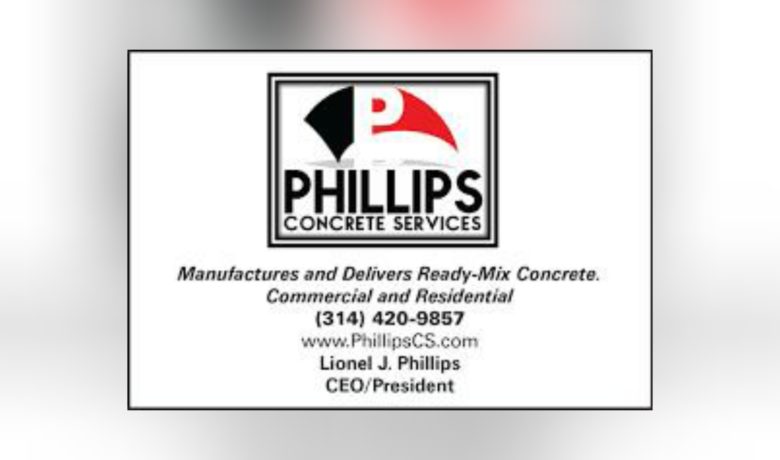 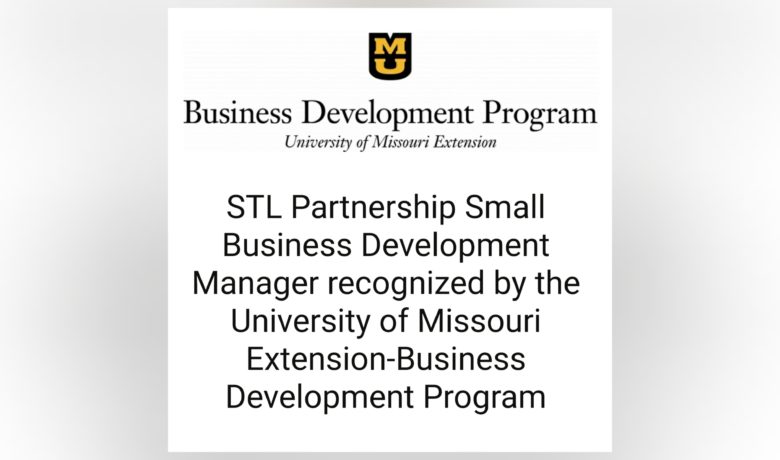