“This is exactly the type of win we can secure for St. Louis when we work together and speak with one voice around a common objective,” said Andrew C. Taylor, Executive Chairman of Enterprise Holdings Inc. and Founding Chair of Greater St. Louis, Inc. “By working with Lufthansa and bringing our regional partners together, we are now able to connect St. Louis directly to the world. This is a major step forward for our region’s critical transportation infrastructure necessary to advance the goals of the STL 2030 Jobs Plan.”

“We are proud to have worked with our community partners to bring this deal to fruition. This direct Lufthansa flight, connecting St. Louis to Germany, has the potential to have a great economic impact on the St. Louis economy and allow St. Louis businesses to have better access to companies all across Europe and the world,” said Rodney Crim, St. Louis Economic Development Partnership CEO and President. 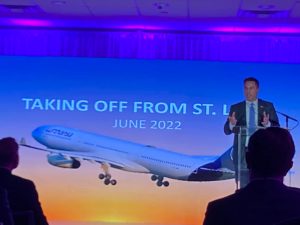 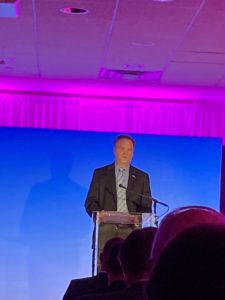 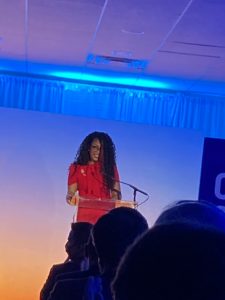 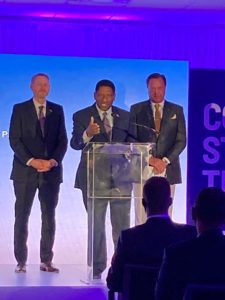 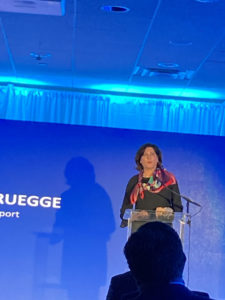 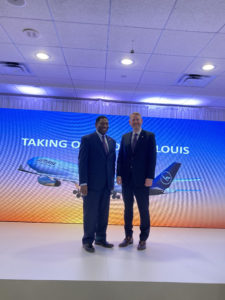 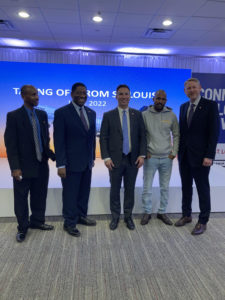 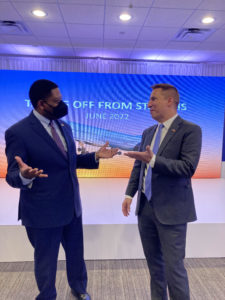 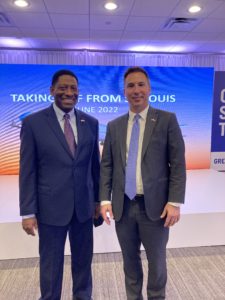 Lufthansa plans to schedule three non-stop flights per week from St. Louis Lambert International Airport to Frankfurt beginning in June 2022. Travelers on the AirBus A330 will be able to choose from business, premium economy, and economy seating. Ticket sales for the new route will begin December 14.

“Our mission is to connect people, cultures and economies, sustainably, and the launch of service from St. Louis is the best example of our commitment to this mission. The United States is our most important market outside of our European home markets and we are thrilled to commence service in this vibrant market, linking it to the Frankfurt hub, as we expand our network of gateways in the United States, connecting even more markets than before the pandemic,” said Frank Naeve, Vice President of Sales, Lufthansa Group Passenger Airlines for the Americas.

“We’ve been working to secure non-stop international service for years with many local partners. We know the importance of international connectivity for both our businesses and our community. The World Trade Center looks forward to working with Lufthansa and being on that first flight in June,” said Tim Nowak, Executive Director of World Trade Center St. Louis.

Currently, Lufthansa serves more than 155 global destinations from its Frankfurt hub, with most of those destinations being served once or more a day. Furthermore, many European markets can be reached easily via train service from Frankfurt, one of the world’s leading financial centers. With the 2022 summer flight schedule, the airlines of the Lufthansa Group will offer a total of 280 destinations worldwide with around 9,000 weekly connections.

“For the first time in nearly two decades, St. Louis will have a direct flight to continental Europe, helping put our city back on the map,” said Mayor Tishaura O. Jones. “As the economic engine of our region with top-tier health systems, world-class universities, and a thriving arts scene, St. Louis has so much to offer to the international community. I appreciate the collaboration of those across our region, including our business community, County Executive Sam Page, Airport Director Rhonda Hamm-Niebruegge, Port Authority Chairman John Maupin, and so many others to strengthen our airport and our economy with this new direct route.”

Industry research and statements from peer regions across the country indicate that non-stop service to Europe adds between $50 million and $100 million per year to a region’s economy.*

“Many of our St. Louis businesses have an international reach so a direct connection to Europe is a critical step to growing our region and making it easier to do business here,” said County Executive Dr. Sam Page. “This is a great moment for our region, and I look forward to building off this exciting announcement to attract new business and industry.”

The St. Louis region has strong ties to Germany, including the Seeds & Traits headquarters for the Crop Science division of Bayer, the KWS Gateway Research Center, the significant presence of MilliporeSigma, the life science business of Merck KGaA, and many others. In addition, Stuttgart, Germany, and St. Louis have maintained a vibrant sister cities relationship since 1960.

* “British Airways notes that the average annual economic impact on a city created by a transatlantic flight is more than $100 million.” (Nashville Post, August 8, 2017); “The British Airways flights between London and Pittsburgh that start next April will bring an estimated $57 million in new business to western Pennsylvania.” (Pittsburgh Business Times, August 7, 2018); “The Indianapolis Airport Authority estimates that this new air service [to Paris] could have a $50 million annual impact on Indiana’s economy.” (Indianapolis International Airport News Release, 09/06/17)

NOTE: The video played during the announcement, images of Lufthansa aircraft, maps of Lufthansa flights from its Frankfurt hub, and other assets are available here: https://thestl.app.box.com/s/po0n74rc0zdka9hp48m6ek69zwneryh4 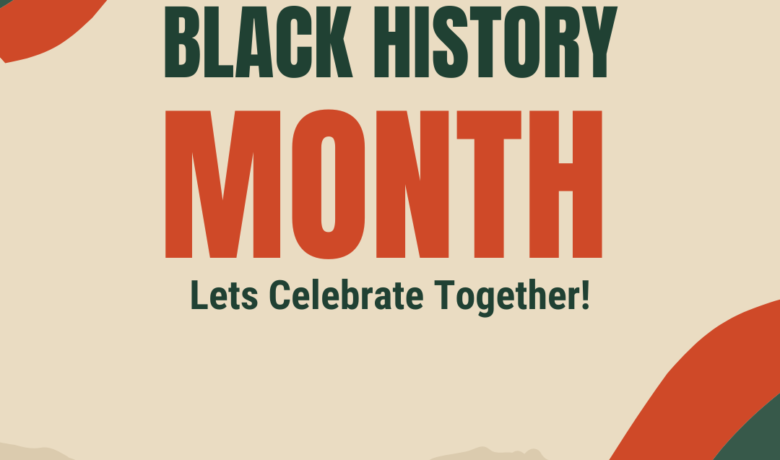 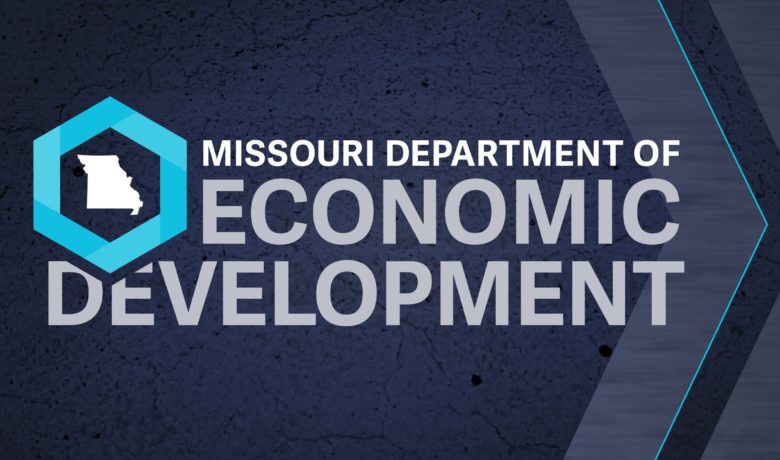