The recent fall of Afghanistan has prompted St. Louis Mayor Tishaura O. Jones and St. Louis County Executive Sam Page to pledge their assistance, saying 1,000 would be the minimum they would take through a program for Afghans who aided the American war effort.

Betsy Cohen, Executive Director of the St. Louis Mosaic Project, says her organization is ready to serve and assist the incoming refugees.

“There are two goals of the St. Louis Mosaic Project for the benefit of the STL region: To be the fastest growing major metropolitan region for foreign-born people by 2025 and to add 25, 000 foreign-born people to our region’s population from 2016-2025,” said Cohen. “By welcoming the Afghan families who have served with our troops in Afghanistan, our region will help those who helped us while adding to the economic and cultural communities in our region. The Afghan people who come with Special Immigrant Visas (SIV) speak English and had jobs with our military with skills such as communications and technical abilities. As these families come, assisted in resettlement through the International Institute of St. Louis, all of us will then be able to assist them in finding jobs and making their homes here. If we do this right, this will also encourage other SIV families around the US to come to St. Louis over the coming years.”

Officials at the International Institute of St. Louis confirmed they’re already seeing an uptick in arrivals from Afghanistan and expect many more to follow. 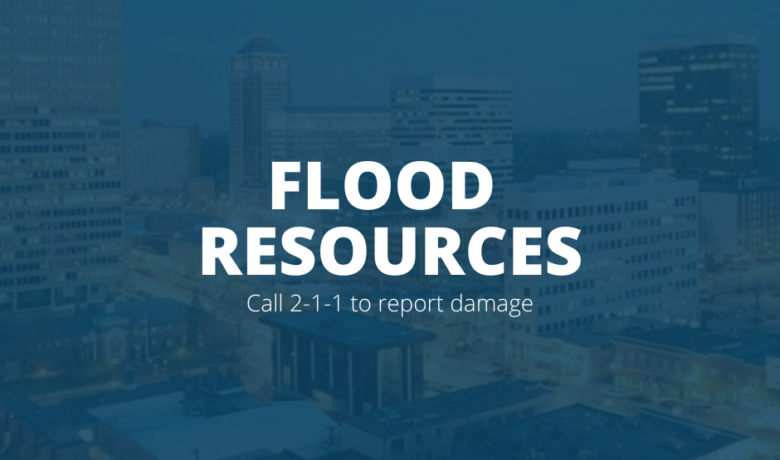