On August 9, 2014, the St. Louis County communities of Ferguson, Dellwood, Jennings and unincorporated North St. Louis County experienced a period of civil unrest that negatively affected more than 250 businesses, mostly along the West Florissant Ave Commercial Corridor. These businesses, were looted, burned, damaged or closed for a short period of time, leaving several vacant and derelict commercial buildings. After these events, St. Louis Economic Development Partnership (SLEDP) responded to the business community’s needs to ensure their sustainability. This work led to the relationship with the Urban League of Metropolitan St. Louis (ULMSL), the oldest Urban League in the county, and the St. Louis Promise Zone, a program that partners with local leaders to give communities tools to rebuild and revitalize.

At the beginning of 2020, the Land Clearance for Redevelopment Authority of St. Louis (LCRA) and ULMSL signed an agreement to cleanup the former Advanced Auto Parts at 9846 West Florissant Avenue and former Juanita’s Fashions R Boutique at 9844 West Florissant Avenue in Dellwood. The LCRA Brownfield Revolving Loan Fund (RLF) provided a sub-grant to remediate subsurface soils in preparation for a commercial building, known as Urban League Plaza.

This redevelopment will provide convenient access to necessary services for the cities of Dellwood, Ferguson, and surrounding north county communities which have long lacked access to such services. The 13,500 square foot commercial center will be an incubator of new businesses, a home to established and committed partners, as well as a place for community services for pregnant people, children, and parents of young children. Prospective, representative tenants include First Bank, At Home Care, Proficient Chiropractic, ULMSL, including space for the Save our Sisters program, and a local restaurant. All are minority businesses except First Bank which plans to hire minority residents. In addition to these and other retail tenants, ULMSL has plans for a community conference center, incubator space, and co-working spaces.

“We are excited to provide further economic development to this Ferguson-Dellwood corridor which was affected by arson during the crisis. It is our hope to see the Ferguson-Dellwood area completely restored and provide increased services to its residents,” said Urban League CEO Michael McMillan.

The U.S. Environmental Protection Agency (EPA) has prioritized providing technical assistance to the Urban League researching possible avenues to fully fund the project. ULMSL has since applied for funding from the Economic Development Administration and expects to hear the results of their application this fall.

Construction of the Urban League Plaza is slated to be completed in late 2023. 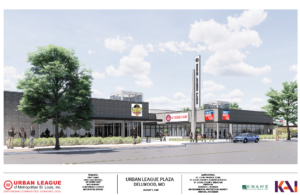 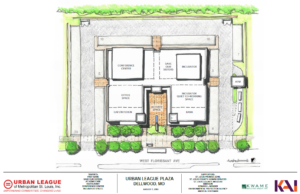 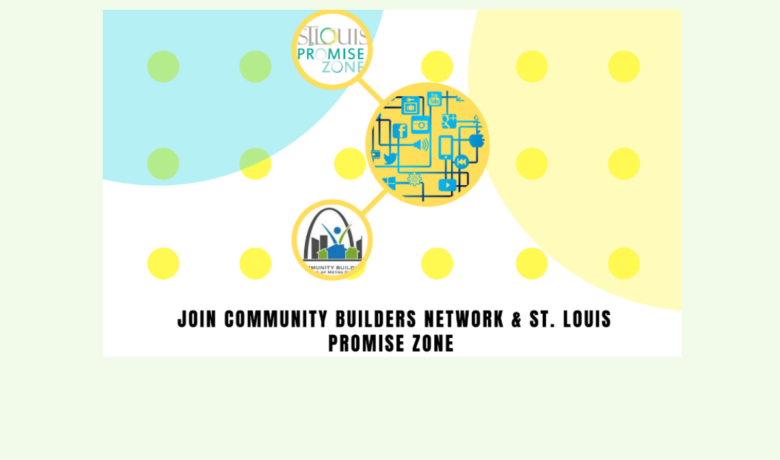