Local Leaders Will Look to Attract Other High-Growth Companies

While St. Louis did not make the short list, local leaders see the unified bid as a blueprint for future economic development efforts.

“For the first time ever, a real estate development was proposed for both sides of the (Mississippi) River,” Partnership CEO Sheila Sweeney said in multiple media interviews.  “We realize the new way forward is to be regional for St. Louis – airport to airport, river to river.”

The Amazon proposal was viewed thousands of times.  In addition to the United States, it was seen as far away as Australia, Canada, Germany, Hong Kong, Ireland, Italy, Jamaica, Spain and the United Kingdom.  We hope you’ll take a look at the proposal and share it with others.

The Partnership would like to publicly thank the following companies/organizations/individuals for their efforts with the Amazon proposal:

St. Louis not a finalist for Amazon HQ2 — KMOV-TV (Channel 4) 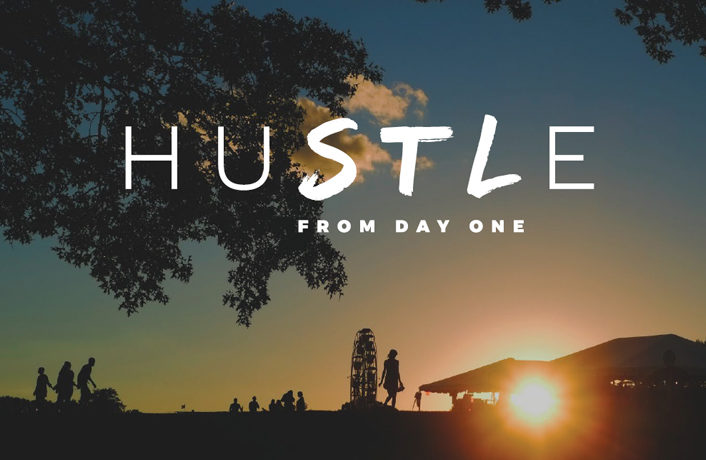 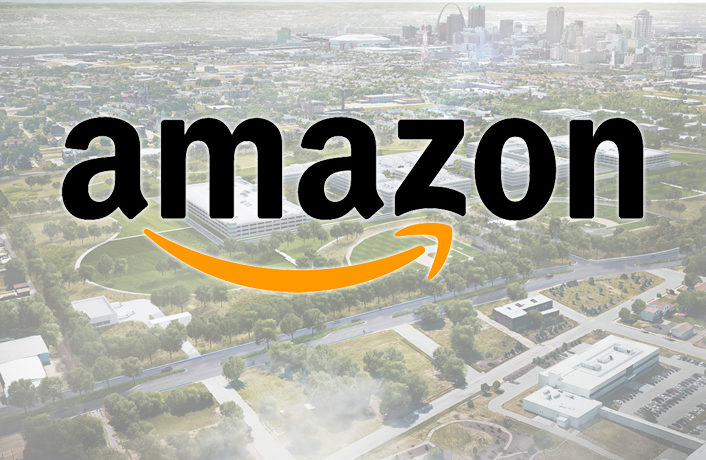