Regulation Crowdfunding, or Reg CF for short, has under three years of regulatory existence, but it’s off to a scorching start. Already it has established itself as yet another viable funding option for entrepreneurs and innovation communities around the country by facilitating $200 million in collective capital raised to date.

In an introduction to Regulation Crowdfunding, Ched Wagner, manager of Nvsted, St. Louis’ hyper-local funding portal, shared the backstory of Reg CF and why it’s important to startups and individual investors alike. To fully grasp the scope and potential of Reg CF, one should understand its preceding and complementary industry segments: donations- and rewards-based crowdfunding, each with even greater track records of fueling our communities and entrepreneurial minds. So let’s dig in.

Synonymous with GoFundMe, donation-based crowdfunding evokes empathy in all of us, drawing on the masses to financially support significant life events or general causes that people care about.

On donations-based platforms fundraising campaigns for medical, memorial, education, nonprofit, and charity purposes are abundant. Donors from around the world expect nothing in return beyond the personal satisfaction of supporting something greater than themselves.

There are generally no limits to campaign goals, and no compliance or clawbacks on funds raised. Barriers to entry are low, with little to no upfront cost, but standing out is difficult.  Depth of personal network, strategic marketing, and campaign relatability are vital in this space in order to break through the noise of roughly 10,000 new campaigns a day.

First-run prototypes, early-adopter discounts, and branded pop-sockets – this is the world of rewards-based crowdfunding.

Think Kickstarter and Indiegogo where campaigns for widgets, games (Fun Fact: St. Louis has a strong history of crowdfunded tabletop and video games), films, and general consumer products typically live. Many of the same attributes of donation-based crowdfunding apply, with one primary differentiator – donors here are expecting some sort of product, service, or future discount in return for their monetary contribution.

Beyond the expected rewards, this segment generally introduces an angel investor mentality without the formal securities. Overall, barriers to entry are low, and there’s little risk involved beyond brand reputation at this early stage of fundraising.

In general, rewards-based crowdfunding is for the creator who wants to launch a new idea, work out supply chain and operational kinks, and gather early-adopter feedback and validation before scaling up. This crowdfunding segment is a nice blend of donations- and securities-based offerings.

Securities-based crowdfunding is the most formalized, legally, of the three. This new(er) frontier involves real securities – think equity and debt – and formal offering documents submitted to the U.S. Securities and Exchange Commission, or SEC.

Here, contributors are not merely donors, but also investors with a real potential for return or loss. Companies raising capital under this regulation, Title III of the Jobs Act, are generally more rounded, validated, and have a go-to-market strategy primed for growth but are hoping for seed capital sourced from the crowd.

Like the other segments, anyone can participate, so there remains a strong emotional and social component.

However, there are limits. Companies cannot raise more than $1 million in a rolling 12-month period, and contributors are bound to individual investment allowances of $2,200 to $107,000 per year based on their annual income and net worth. The latter is the SEC’s way of protecting the average person from losing too much of their retirement savings on flashy startup investing. Nonetheless, there’s real spending power available, and great flexibility in how Reg CF offers are structured and marketed to the public – a recipe for success.

No matter the type, crowdfunding continues to fuel small businesses and communities around the globe. Whether it be supporting one of the nation’s first non-alcoholic craft brewers (cheers, Wellbeing Brewing!), funding a new augmented reality headset, or simply getting a family back on their feet, crowdfunding has proven to be a powerful financial mechanism that is here to stay.

Never underestimate the power of the crowd. Now, what do you say? Let’s fund tomorrow, together. 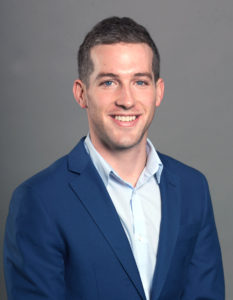 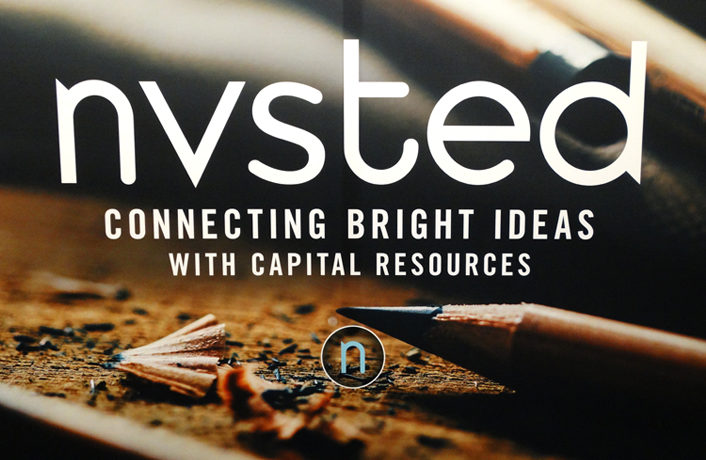 A year ago, we launched Nvsted, the first hyper-local Regulation Crowdfunding platform in the United … 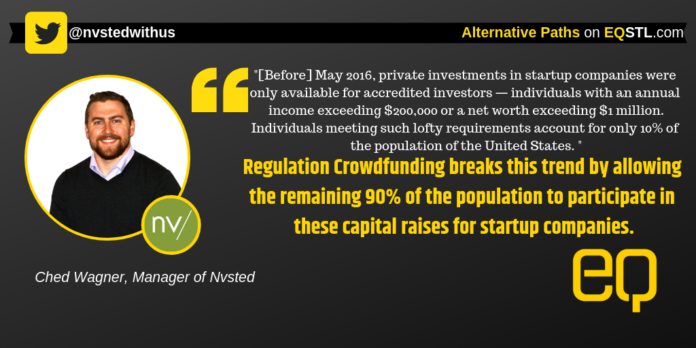 An Introduction To Regulation Crowdfunding 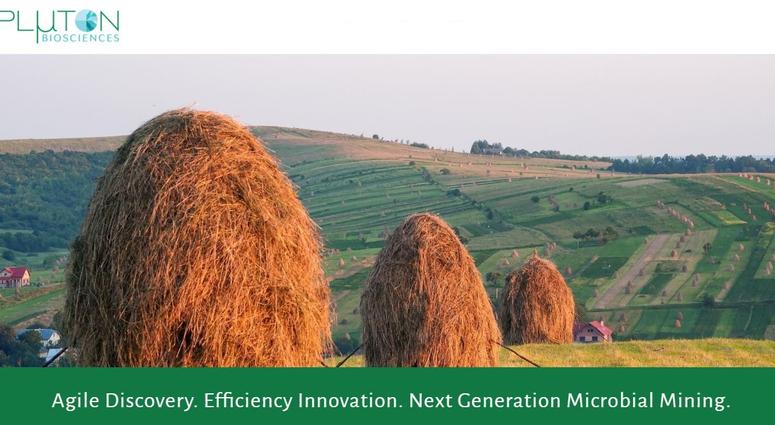