The Company Is Known for Its High-Protein Waffles

Start Right Foods, a former STL Business Centers client, has been featured in the media several times over the past year.  Its latest publicity came from the St. Louis Post-Dispatch in a May 11 article titled “Entrepreneurial Journey Takes Pair from Medical Startup to Making Waffles.”

Start Right Foods was founded in late 2015 by former University of Missouri student-athletes Clint Matthews and Kyle Rood.  The startup company has become known for its high-protein waffles because, according to its website, “eating a healthy breakfast just isn’t convenient.”

Start Right Foods produces more than 1,000 boxes of waffles per day, but that number figures to grow.

The company’s products are in about 300 stores.  The list includes select St. Louis-area Dierbergs and Schnucks locations, plus Lucky’s Market in St. Louis and Hy-Vee in Columbia, Mo.  Matthews and Rood hope to be in at least 500 stores by the end of this summer.

For more on STL Business Centers, contact Colleen Mulvihill at 314-615-7694 or [email protected]. 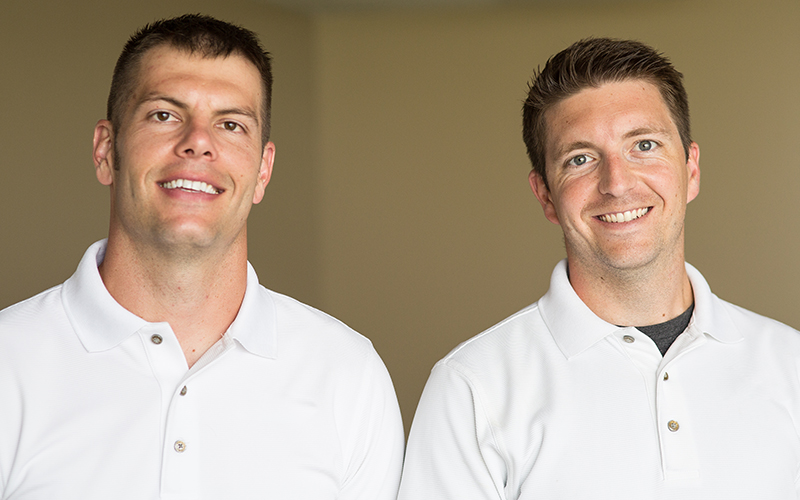 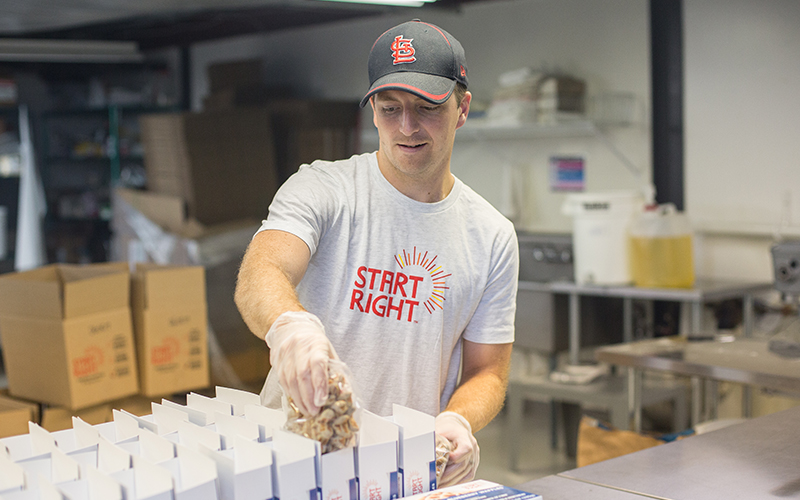