Led by the Accelerate St. Louis coalition, in partnership with Southwest Airlines, and through the interconnection of the Cambridge Innovation Center (CIC) — which has offices in St. Louis and Boston — the entrepreneurs will participate in two days of programming, partnership, and building connections with Boston’s startup community leaders and investors.

“This is just one example of the great support system for startups that exists in the St. Louis region,” St. Louis County Executive Steve Stenger said. “For instance, the St. Louis Economic Development Partnership has five incubator locations that offer low cost space and a variety of support services, including mentoring and assisting with financing.”

Metro-St. Louis sees 6,500 new businesses created each year in a wide range of industries — health and plant sciences, software technology, financial services, and social entrepreneurship among others — and St. Louis startups have employed an average of more than 55,000 jobs annually. The city was recently called by FiveThirtyEight as “the new startup frontier” and cited as “the right way to build a tech city” by Forbes.

“Roadshows like these demonstrate the value of the St. Louis ecosystem and drive of our entrepreneurs,” St. Louis Regional Chamber CEO Joe Reagan said. “We are proud that some of our alumni from our San Francisco trip in 2014 have achieved significant milestones, like Chris Motley of Better Weekdays recently receiving the prestigious Missouri Governor’s Entrepreneur of the Year Award and Robin Rath of Pixel Press partnering with toy manufacturer Mattel to bring its product Bloxels to market this holiday season.”

The 19 early-stage companies participating in the St. Louis Startup Roadshow to Boston include:

“Our startups today will be the economic drivers of the future, but for that to happen, we have to help these companies connect with investors who can fuel their next test or creative idea,” St. Louis Mayor Francis Slay said. “The startup growth in St. Louis is buzzworthy. It’s turning into a lot of great jobs here, proving that all of the resources we have put behind making St. Louis a startup hub are paying off.”

Entrepreneurship is at the core of the St. Louis region’s economy — both past and present — with a rich heritage of startups evolving into America’s most recognizable companies including Energizer, Purina, Anheuser-Busch, Express Scripts, and Enterprise Rent-A-Car among others.

Southwest Airlines — another product of entrepreneurship founded on a bar napkin drawing and conversation between Herb Kelleher and John Parker in 1971 — was an essential partner in the Roadshow.

“At Southwest, we’re more than an airline as we are all about connecting people to what’s important in their lives and their communities,” Southwest Airlines Community Affairs and Grassroots Regional Leader Jane McAtee said. “By supporting Accelerate STL, we’re able to help their mission of providing entrepreneurs with the connections, insights, and resources they need to realize their vision and grow their companies in the heart of St. Louis.” 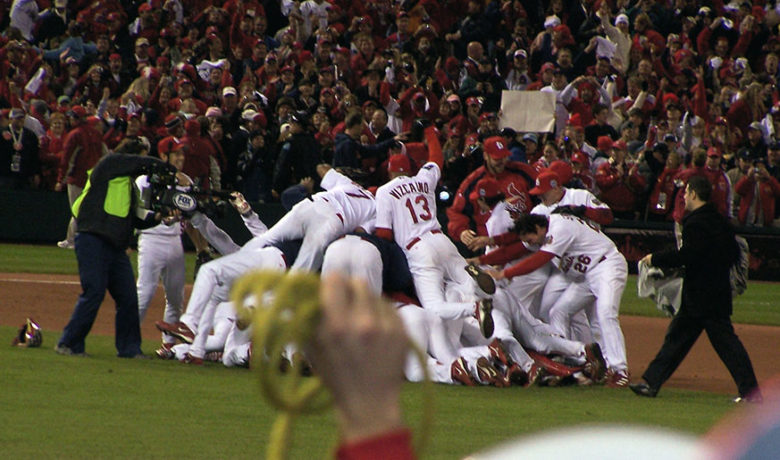 The positive regional news continues for both local economic developers and baseball lovers, alike! According … 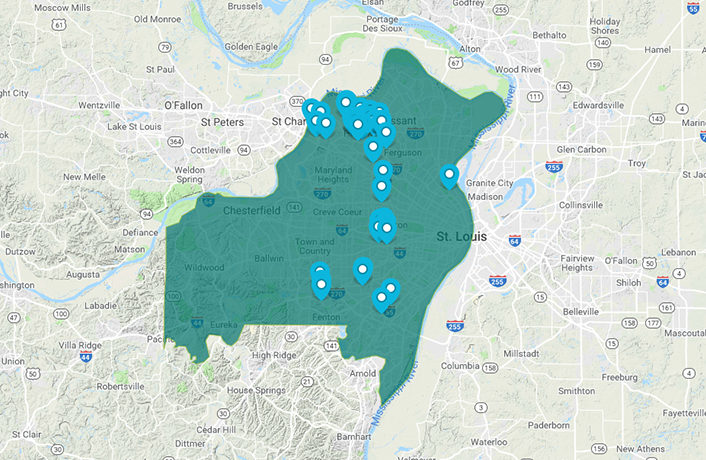 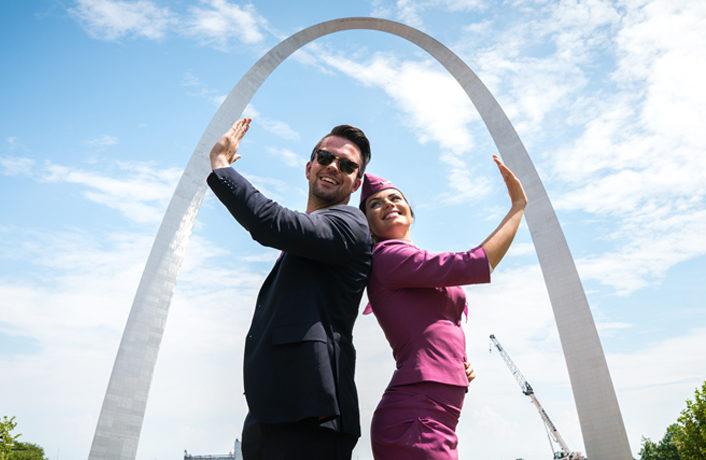