“Here in St. Louis County we have an extraordinary strength that you may not know about, but people around the world do.  Our region is the global epicenter of plant science, home to more PhDs in this field than anywhere else in the world.  Local researchers and entrepreneurs are at the center of the biggest breakthroughs in food, water and energy ever seen. With unmatched assets like the Danforth Plant Science Center and some of the world’s leading agriculture companies, along with a plethora of exciting startups, our region has a remarkable opportunity to build on our existing strength in AgTech.  And we are doing that through the creation of an AgTech district — known as 39 North — in St. Louis County.

What is AgTech?  It’s the term that defines the overarching industry of agriculture technology and its intersection with plant science.  This includes the research of plants and animals; development of technical machines and chemicals to improve farming, and improving production of foodstuffs.  In short, AgTech is about how we use our knowledge of plant science and the latest technology to find better ways to feed the world.  There has never been a time when this work was more important. 39 North is an innovation district designed to appeal to the world’s brightest minds.  It will be a district that is walkable, bikeable and vibrant.  Where common space, trails, and gardens encourage “collision” and collaboration.  An expansive place of mind and spirit that feels urban and alive, yet embraces the suburban openness and green space synonymous with Ag Tech.

The district is located in Creve Coeur bounded by Bauer Boulevard to the north, Monsanto’s campus to the south, Warson Road to the east and Old Olive Street Road to the west.  It is anchored by the Donald Danforth Plant Science Center, Bio Research & Development Growth (BRDG) Park, Helix Center Biotech Incubator and Monsanto.

And while the district is located entirely in St. Louis County, its name indicates its global significance.  The 39th parallel north runs through the world’s most fertile farmland.  In the U.S. it starts in Napa Valley, and crosses through Colorado, Kansas, and Missouri (including our new AgTech district).  It wraps around the globe connecting Spain, Greece, Turkey and modern day Iran in what’s known as the Fertile Crescent, the birthplace of the world’s first agricultural communities.  39 North runs through China and Japan and back to the U.S. 39 North provides an identity to attract companies and scientists from around the globe.  It is the perfect name for an innovation district that will bring about agricultural breakthroughs.

39 North is a place where scientists, students, startups, innovators, investors and companies, as well as members of the community, want to be.  Where colleagues and co-workers get out of their labs and cubicles and co-mingle over soccer, a bite to eat or cocktails.  A place where people from all over the world move to because they want to be part of something that matters, that’s enduring and bigger than themselves.” 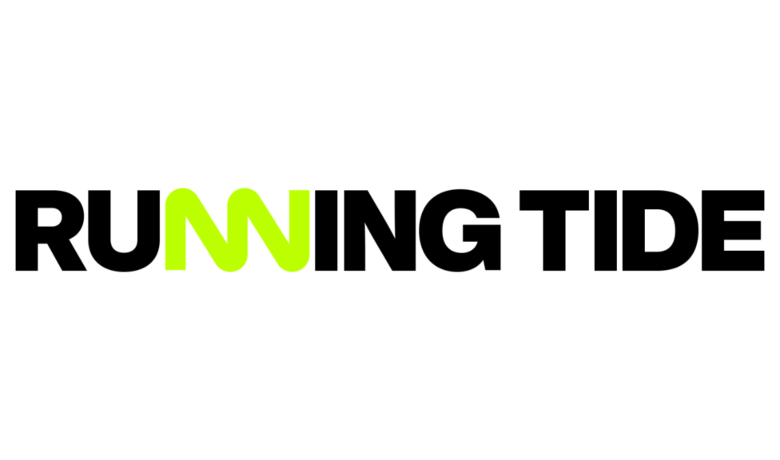