The October in-flight edition of Southwest Airlines: The Magazine will feature an in-depth profile of St. Louis. Writer Miles Howard visited St. Louis over the summer to research the story. The piece is part of the magazine’s series, “Cities You’re Missing.” Southwest Airlines will have the article accessible both digitally and in-flight during all flights, both national and international. 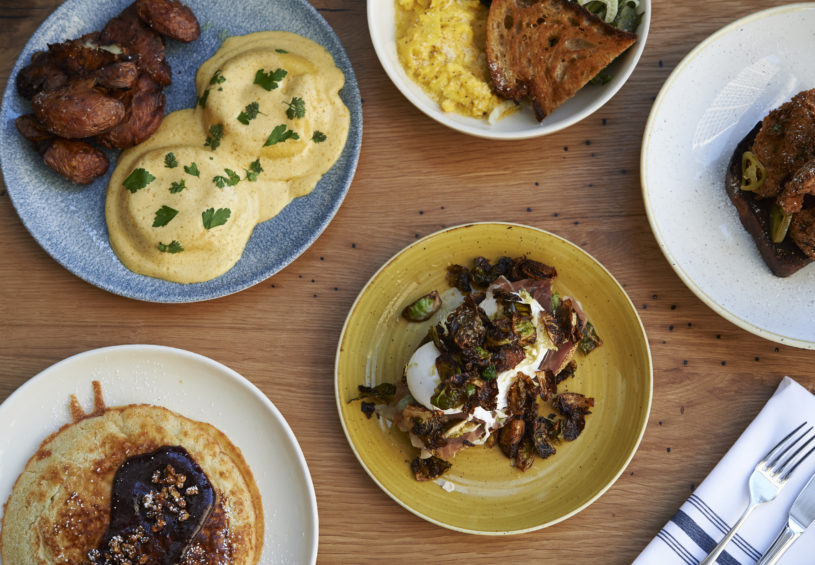 “We are delighted with the positive article that appears in Southwest Airlines Magazine,” said Sheila Sweeney, CEO of the St. Louis Economic Development Partnership. “It’s always great to have independent third-party recognition of the significant number of tremendous assets we enjoy in St. Louis. It is a validation of the collaborative efforts that so many have undertaken in the last decade to grow St. Louis. After reading this article, it’s very likely that Southwest Airlines passengers will want to visit or move to St. Louis, and we welcome them to do so.” 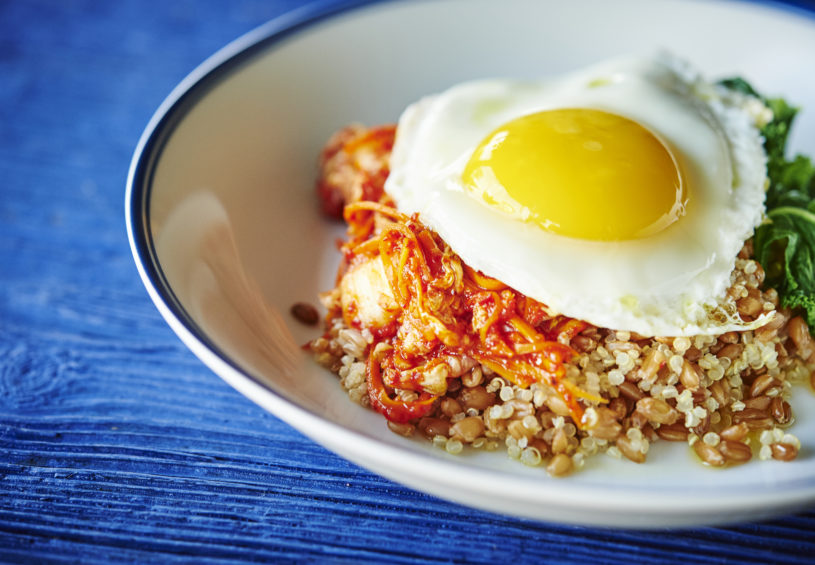 Howard mentions visits to St. Louis staples including the Gateway Arch, Forest Park, Union Station, and The Muny. He writes about experiences visiting Cortex, T-REX, Vicia, and Sardella. The 10-page story showcases all that makes St. Louis shine, including award-winning restaurants and their restauranteurs, a thriving beer scene, and the numerous free attractions throughout the region. 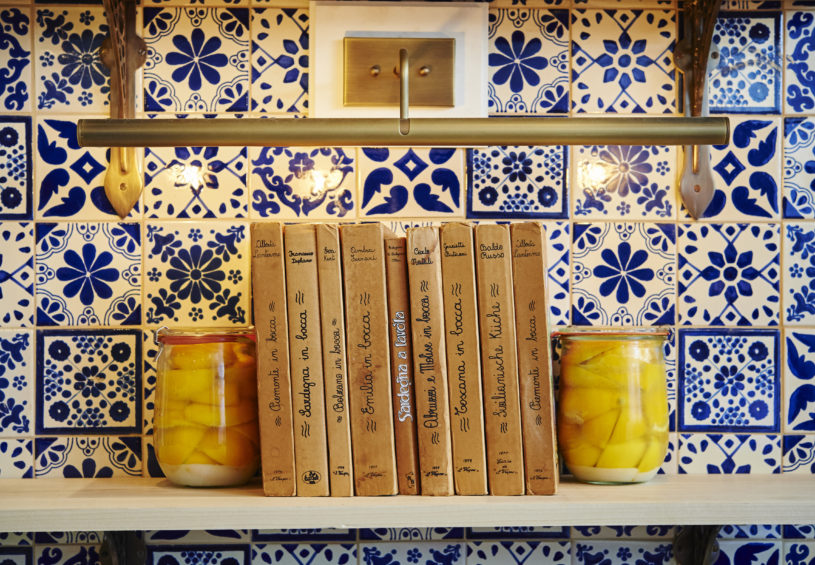 “Finding out that an airline magazine is going to drop you into a city for four days to eat, drink, and explore is pretty much the call that a writer dreams of receiving,” said Miles Howard. “I flew out to St. Louis expecting decadence—which you can certainly find there!—But the gregarious nature of the people I met and the creativity of their shared endeavors elevated this story into something better than a narrative of traveler’s consumerism. What I learned is that St. Louis isn’t just a city: It’s a dream laboratory. As Carlos Restrepo said to me at Earthbound Beer, St. Louis is a city “where you can still get stuff done.” And for a few days, I got to witness that progress in motion and connect with many of the people who are fueling it. I will be back in 2019, though the “few days” part is up in the air next time.” 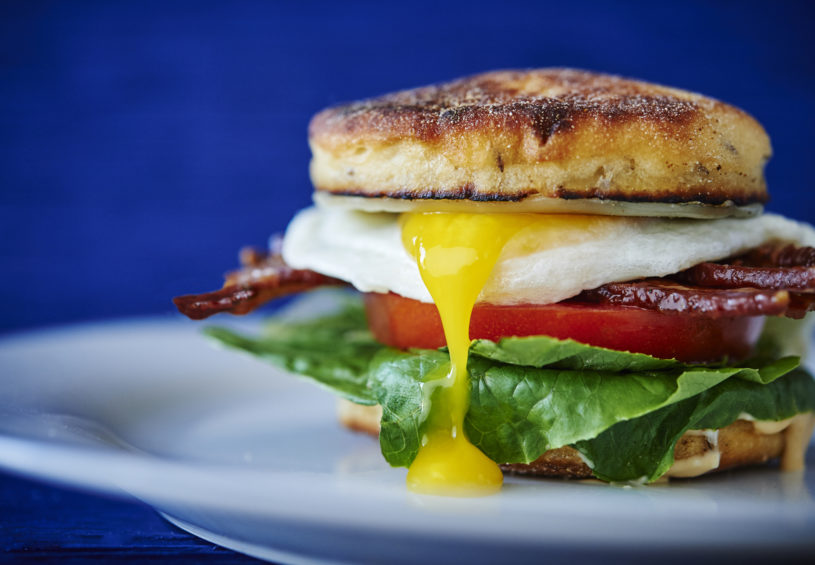 “This special section in Southwest Airlines Inflight magazine highlights the energy and vitality of our community and the assets that make us an attractive destination of choice for more than 25 million visitors each year,” stated Kathleen ‘Kitty’ Ratcliffe, President of Explore St. Louis.  “It will put St. Louis in front of millions of Southwest Airlines’ passengers for the month of October.  This project was a wonderful opportunity for us to again collaborate with the St. Louis Economic Development Partnership on something that will reach all potential audiences important to the economic development of our region and visitation to St. Louis for many purposes.”

Miles Howard is a published author and freelance writer. He writes for publications including the Los Angeles Times, CNN, NBC, and NPR. 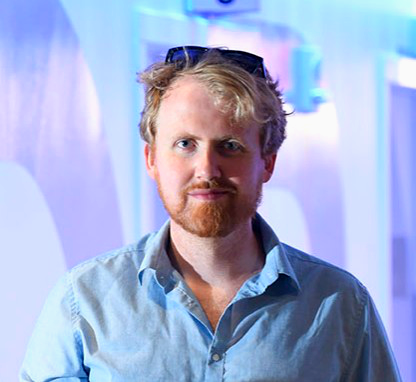 Explore St. Louis is the driving force behind St. Louis’ $5.8 billion convention and tourism industry, the official destination marketing organization of St. Louis City and County and operator of the America’s Center Convention Complex. Learn more at www.explorestlouis.com or at @ExploreStLouis. 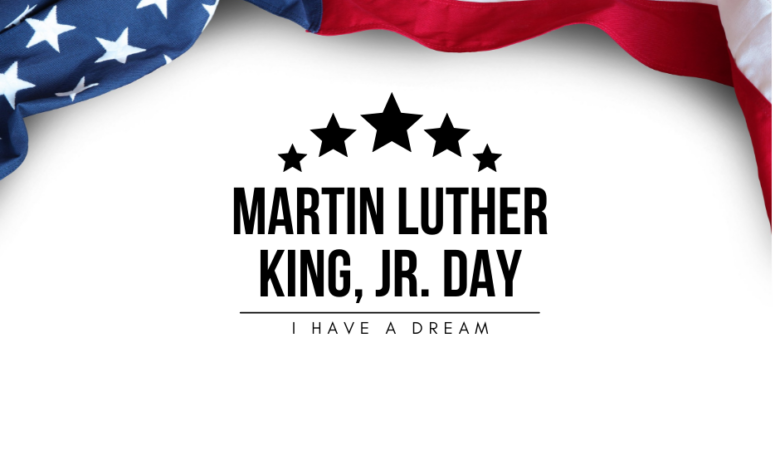 St. Louis Airport Gets First Direct Flight to Continental Europe in Over 20 Years 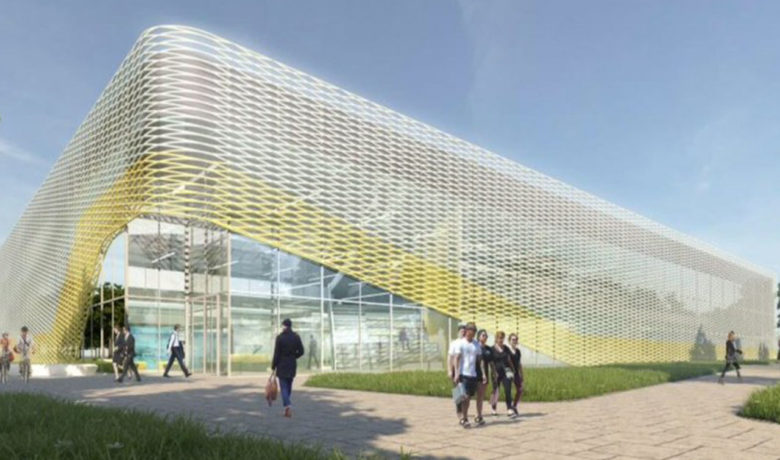 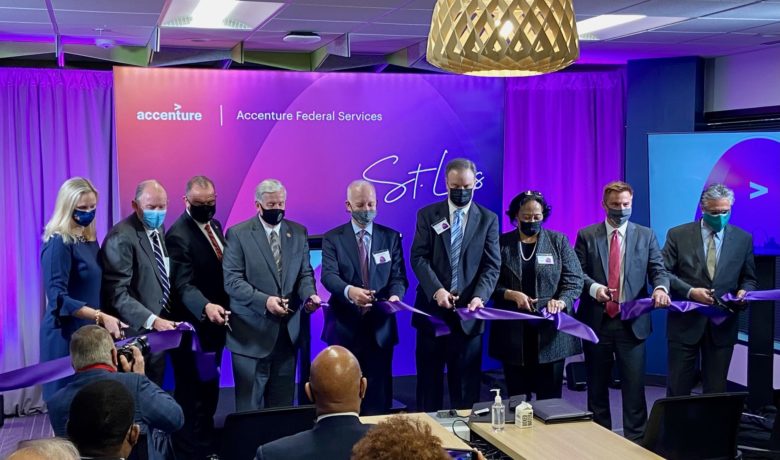