“SKF’s investment in Missouri is a tremendous vote of confidence in this region’s workforce and business climate,” Gov. Nixon said. “Global companies like SKF can go anywhere in the world with their investment, but they continue to find that the best place to grow and succeed is right here in Missouri. This state-of-the-art facility strengthens Missouri’s position as a hub for advanced manufacturing jobs.”

The SKF Lubrication Business Unit, headquartered in St. Louis, is a leader in the design, manufacture and supply of highly engineered automatic lubrication systems as well as lubrication tools and equipment. SKF employs nearly 47,000 employees operating in 130 countries worldwide.

“SKF is recognized for bringing innovative solutions to market,” SKF Lubrication Business Unit President Robert Law said. “This move helps us continue to grow and thrive as a company and provides our St. Louis employees with a new and more efficient workplace. Our technologically advanced distribution center features AutoStore, an automated storage and retrieval system that assists SKF employees in picking customer orders quickly and ergonomically. Through use of this new system, our dedicated employees and culture of continuous improvement, we are confident that SKF can achieve even higher levels of customer satisfaction regarding order accuracy and on-time delivery.”

Since its 2010 acquisition of Lincoln Holdings Enterprises Inc., SKF Lubrication Business Unit experienced significant growth and embarked on plans to build a 310,986-square-foot, state-of-the-art, energy-efficient manufacturing facility in the St. Louis region. The company broke ground in the fall of 2014 and completed construction last year. The facility includes engineering, manufacturing and testing operations, sales, marketing and administrative offices, and also will serve as the company’s distribution center.

This month, the Mid-America Business Conditions Index survey reported that the state’s purchasing manager’s index (PMI) was 57 for May, an increase of 6.9 points and the highest index compared to Midwestern states west of the Mississippi. Missouri’s PMI also topped the national average, which was 51.3 percent for the month. A state’s PMI measures the economic health of the manufacturing sector using a combination of factors like new orders, production, supplier delivery times, backlogs, inventories, prices, employment, import orders and export. Any PMI figure over 50 represents an expansion in the manufacturing sector.

To facilitate the company’s expansion, the state of Missouri has offered a strategic economic incentive package, which the company can redeem if it meets the strict job creation and investment criteria. 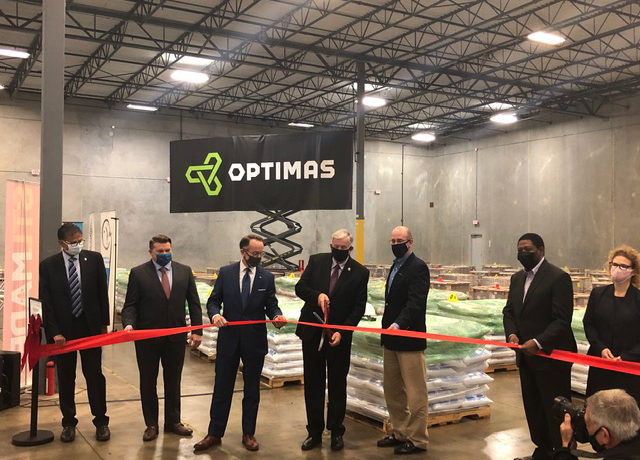 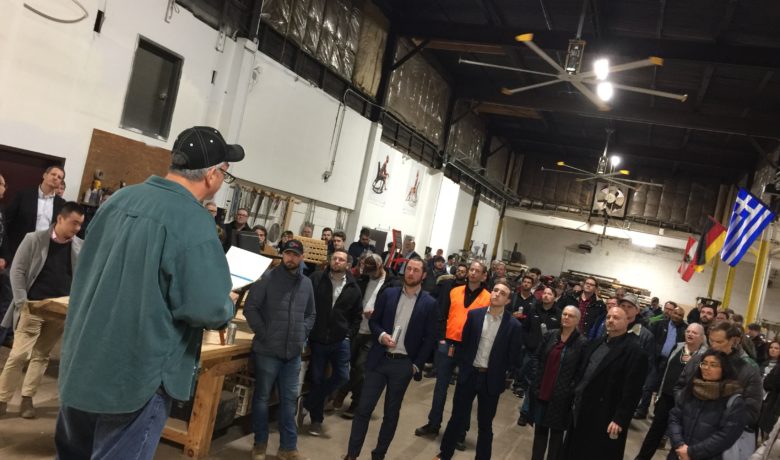