The Deputy Director Is Part of a 67-Person Class

Stella Sheehan, who serves as deputy director of the World Trade Center St. Louis, has been named to the prestigious Leadership St. Louis class.  The highly-respected program, which is coordinated by FOCUS St. Louis, is for established and emerging leaders committed to bettering the St. Louis region.

Sheehan joined the World Trade Center in 2004 and held positions in administration, client services and programs & training before being named to her current post in 2013.  A native of Ireland, Sheehan holds degrees from the University of Ulster at Coleraine and University College Galway. 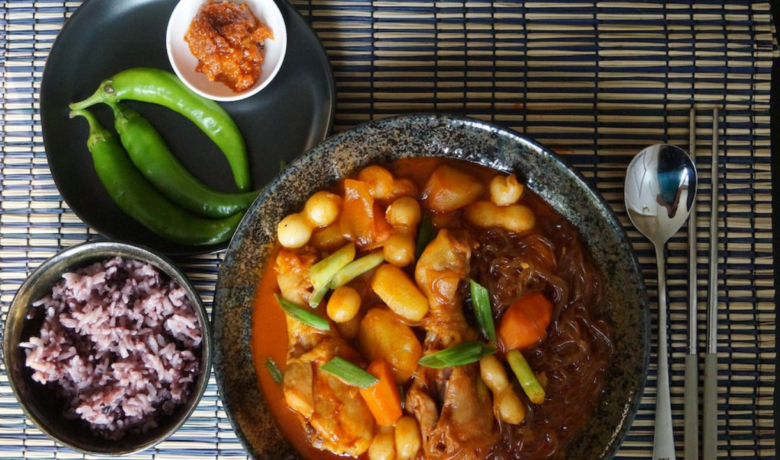 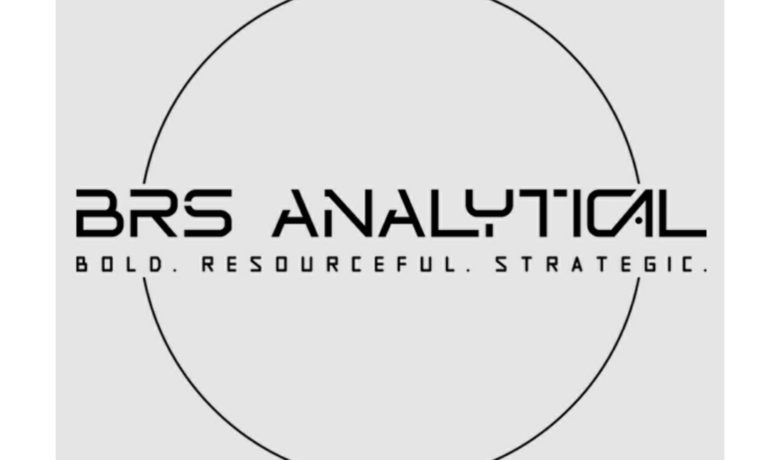