#MissouriOne is one awesome airplane; it gives new meaning to flying the flag.

Southwest Airlines unveiled its newest–and might I say its coolest–airplane. The state-themed aircraft dons the Missouri flag and is a salute to the state where Southwest started air service more than 30 years ago.

Southwest celebrated the milestone, and its Kansas City and St. Louis roots, with an inaugural flight between the two cities. The airline began Missouri service in Kansas City in 1982, and began its St. Louis connection in 1985. Today, Lambert-St. Louis International Airport is Southwest’s 13th largest operation in terms of daily departures, operating 88 daily nonstop flights. The company employs more than 550 people in Missouri. 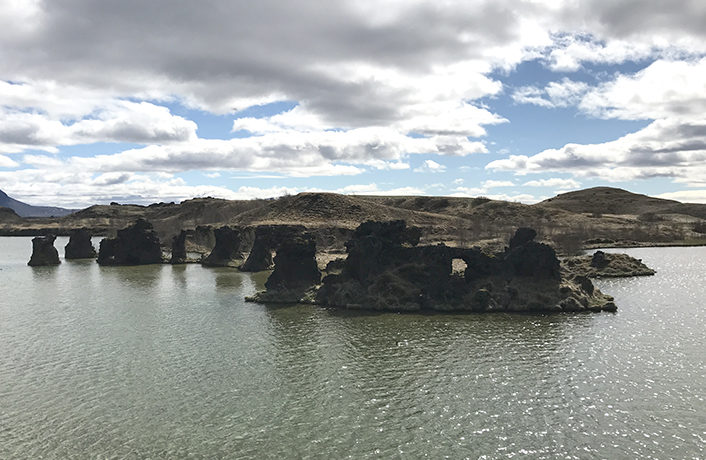 Gateway to the Land of Ice and Fire: St. Louis > Iceland

Written by Vin Ko of St. Louis Mosaic Project When my partner and I discovered that … 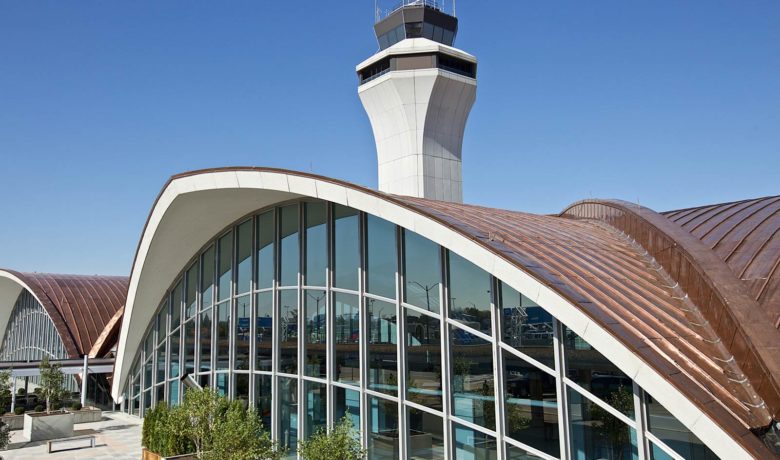 Not Your 90s airport anymore