The State Receives $10+ Billion in Annual Contracts From the DoD

With an average of $10.5 billion in prime and subcontracts awarded each year to companies located or performing work within the state, the United States Department of Defense (DoD) has a large impact on Missouri’s economy.  Defense contracting directly affects more than 600 industries and 25,000 businesses.

Expanding on an initiative that began in St. Louis, the St. Louis Economic Development Partnership contracted with Thomas P. Miller and Associates to create a Missouri Statewide Defense Supply Chain Analysis.  The 119-page report was funded by the DoD’s Office of Economic Adjustment (OEA).

The report, which is intended to increase collaboration among defense companies, presents a thorough analysis of defense contracting data and subsequent economic transactions within and outside Missouri.  It provides detailed findings on the scope and diversity of Missouri’s defense economy.

NOTE:  This study was prepared under contract with the St. Louis Economic Development Partnership (SLEDP), Missouri, with financial support from the Office of Economic Adjustment, Department of Defense.  The content reflects the views of the SLEDP and does not necessarily reflect the views of the OEA. 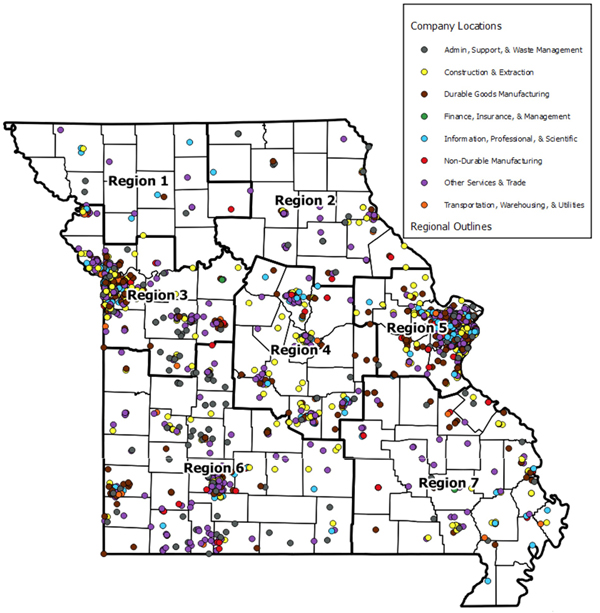 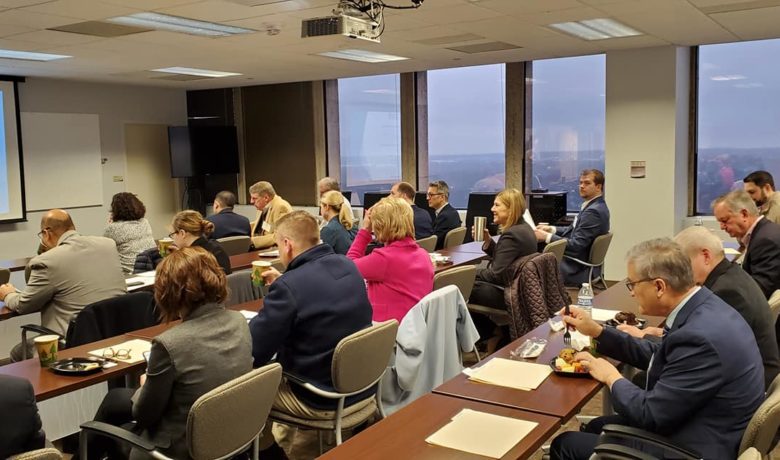 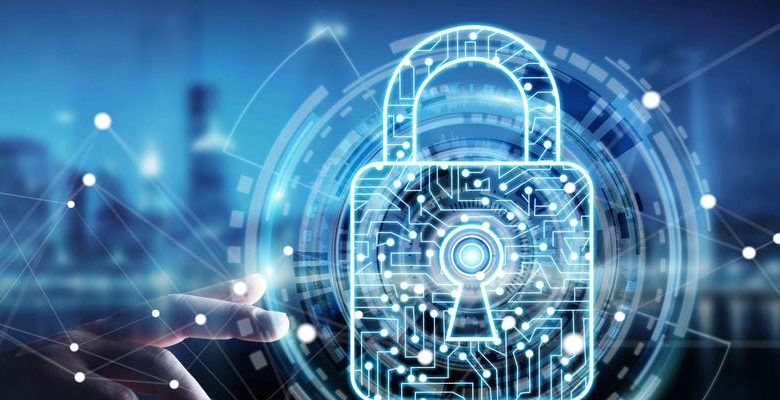