STL Partnership has Loans to help your business grow.

Stuart Keating was a full time lawyer when he and buddy came up with the idea of opening a microbrewery.

Soon, Earthbound Beer was a tiny but thriving establishment in a 1000-square-foot space on Cherokee Street. People loved the beer, so Keating and his partner, Jeff Siddons, planned a big expansion. There was only one problem: “We had no money,” Keating recalls.

Today, Keating’s Earthbound Beer operates in a 11,000 square foot, fully renovated post-Civil-War building at 2724 Cherokee, just down the street from its first location. The new facility opened in September 2017.  It features 13 original beers on draft and five styles in cans.

The brewery is known for trying unique beers, including its Dead Druid King, based on a recipe found in a tomb in Bavaria dating to 800 B.C. The black wheat-based beer is seasoned with oak leaves, which are locally sourced. Another unusual Earthbound offering, Tai Basil IPA, is being used in a small distillery to make a limited-edition brandy. Regular customers know there will always be something new and interesting at Earthbound.

Keating’s favorite? Earthbound Blonde, a dry, crisp ale that utilizes pepper and tea, among other ingredients, as flavor enhancers.

Keating, who is 34, said he loves being a part of the eclectic Cherokee Street neighborhood, where he lives as well as works. He credits the Partnership for helping him achieve his dream — but also for helping him contribute to the city’s business and cultural life.

“Part of moving here was to contribute to the culture of St. Louis and also to be able to add to the city’s tax base,” he said. “The city gets interest on the loans, and we get good rates.”

With all of Earthbound’s success, Keating has less time for the law, practicing “as little as possible.” And Earthbound isn’t done expanding: Plans are in the works to expand distribution to Illinois, Kansas, Oklahoma and Tennessee.

And whenever Keating needs another loan or other business assistance, Partnership loan officer Timothy Bohnert says he’s ready to help. It’s all part of the mission of the St. Louis Economic Development Partnership to attract, retain and grow businesses in St. Louis and St. Louis County.

ARE YOU INTERESTED in learning more about small business loans in St. Louis or St. Louis County? Contact St. Louis Economic Development Partnership by calling 314-615-7663 or send an email to [email protected] 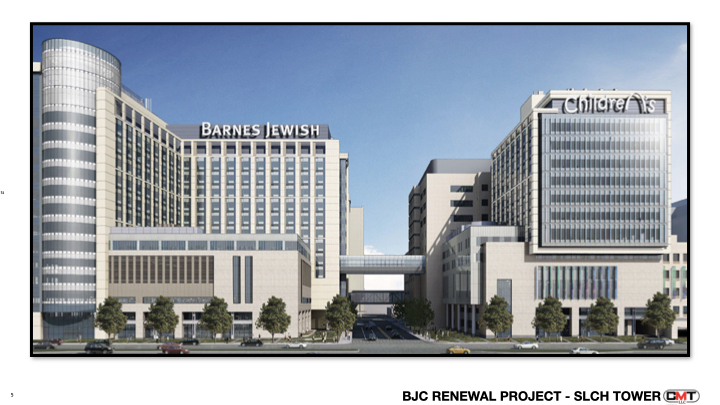 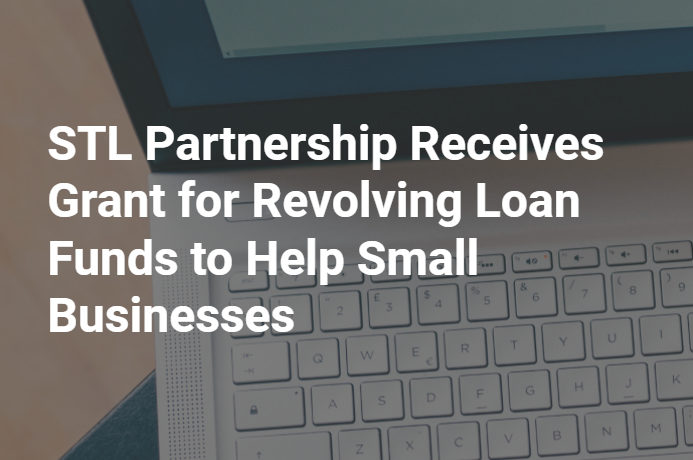