“We were thrilled with the 43 applicants for the new Saint Louis Fashion Incubator,” Johnson said.  “They came from 11 states and 16 cities across the U.S.  The quality and geographic diversity of the designers is evidence that there is a real need in the market for a program like ours, which concentrates on entrepreneurship skills and the business of fashion, while delivering in a place where there is a built-in cost advantage to living and doing business.  We look forward to welcoming our ‘Inaugural Six’ designers to St. Louis and know they will play a pivotal role in helping bring the business of fashion back to our city.”

SLFI’s two-year residency program kicks off Jan. 2, 2017 and will provide the six emerging designers, recruited from across the country, with free work/studio space, financial support, best-in-class business curriculum, mentorship from a local and national advisory council, access to small-run sampling and manufacturing, and top-line sales opportunities in major markets.  In addition, designers will receive business support from Washington University’s Olin Business School as well as access to key industry partnerships and collaborative opportunities.

SLFI has garnered financial support from the four leading economic development organizations in St. Louis, as well as from numerous organizations and individuals who believe St. Louis is poised to regain its stature as a center of fashion and product design.

“We are laser-focused as a community on helping entrepreneurs achieve success,” Mayor Francis Slay said.  “We look forward to welcoming the first group of entrepreneurs to the fashion incubator and to St. Louis and know that their successes will not only bring more jobs and creative talent; but, they will also help our city continue to grow as an innovation hub as we attract and retain creators and companies to our region.”

Johnson noted the incubator will also “provide education and outreach to the broader community.”  The 7,500 sq. ft. space will be located in an architecturally significant building on Washington Avenue, once known as “Shoe Street USA” for its role in manufacturing shoes which dates back to 1878.  Johnson added, “the six selected designers will have an opportunity to become part of a bigger mission: to bring the business of fashion back to downtown St. Louis, and to help revitalize the Garment District, which was once a robust and vibrant manufacturing center.”

The Saint Louis Fashion Fund and World Chess Hall of Fame have partnered to launch a first-of-its-kind, designer chess challenge.  “Dress for Chess” offers the inaugural class of the Saint Louis Fashion Incubator the opportunity to design select pieces for a designer chess collection when they arrive in St. Louis in January 2017.  The designer of the winning collection will receive a $10,000 scholarship with the potential for distribution with national retailers.

About Saint Louis Fashion Fund
The Saint Louis Fashion Fund is a non-profit organization which supports emerging designers and promotes fashion education and outreach.  The fund’s signature project is launching SLFI in downtown St. Louis, which was once a bustling Garment District, second only to New York.  The 43-member board of directors is currently raising $2 million in funds to support the build out of the space and three years of operating expenses.  The state of Missouri’s Department of Economic Development recently awarded the Saint Louis Fashion Fund $250,000 in tax credits which will leverage $500,000 in contributions.  For additional information, please visit SaintLouisFashionFund.org. 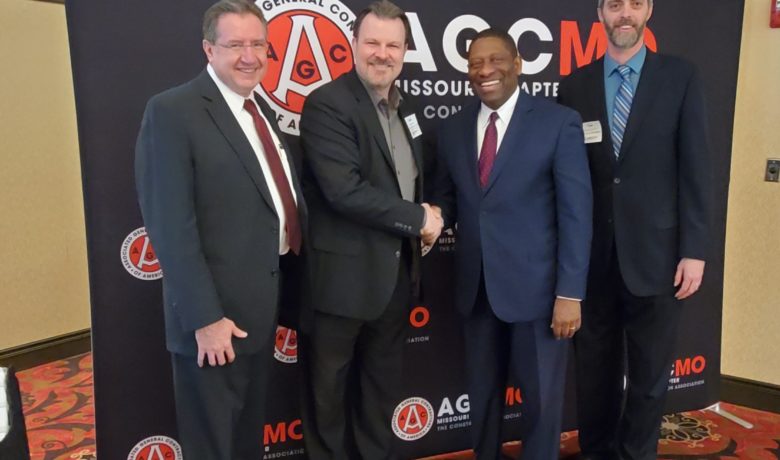 Rodney Crim, CEO and President of the STL Partnership joined an esteemed panel to discuss …

Evolution St. Louis is creating the manufacturing facility and supply chain of the future 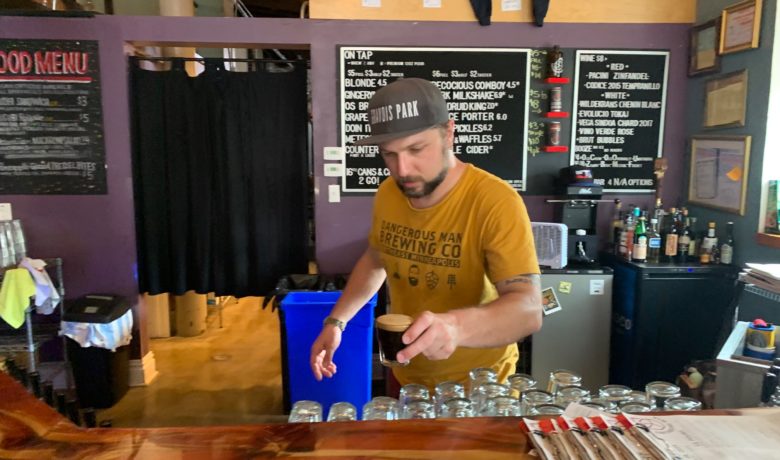