Synek Draft System and Accelerate St. Louis Challenge: What do they have in common? Beer and St. Louis? Startups and St. Louis? Of course this is a great place for both.

In 2014, Synek Owner Steve Young won $30,000 in the Accelerate St. Louis Challenge (formerly St. Louis Startup Challenge). In an epic feat of startup fundraising, which included the most successful Kickstarter campaign in St. Louis history, he turned it into a million dollars.

He calls his big idea the “Keurig of craft beer.”

“SYNEK will fuel the craft beer industry, allow all people direct access to thousands of great brews, and revolutionize the way beer is enjoyed,” said Young. “Only St. Louis, a city whose history is enriched with beer, can bring about this great revolution.”

Now, Synek has announced it is kicking off the Great North American Expedition, a four-month celebratory tour for the official launch of its product. The craft beer bus’ inaugural road trip starts right here in St. Louis at the 1860s Saloon in Soulard.

Just as Young is launching his new product, Accelerate St. Louis Challenge has announced its 2015 official call for applications — due July 28, 2015. With $120,000 cash and a number of business-boosting, in-kind prizes up for grabs, this could be an opportunity for your home-grown, St. Louis startup to make its big break.

Are you up to the challenge? 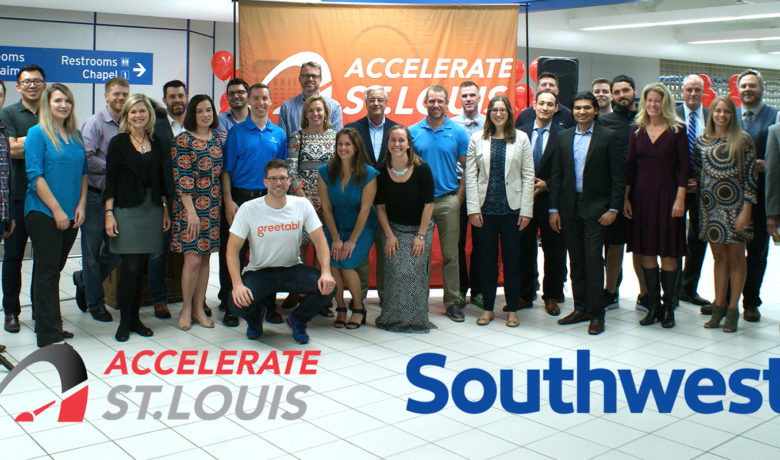 Nineteen of St. Louis’ most promising technology and bioscience startups took flight on a Southwest … 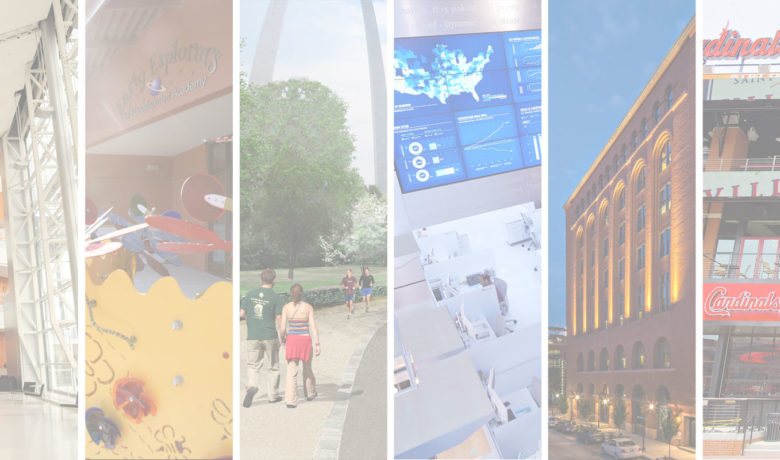