Join the University of Missouri St. Louis at their annual Public Policy Administration Fall Reception in honoring Cordaryl “Pat” Patrick with the “Distinguished Alumni Award” for his achievements and service within the community.

The Fall Reception will take place on September 27th from 5:30-7:30pm in the Century Rooms (B&C) of the Millennium Student Center on the UMSL Campus. Pat is the Assistant Vice President of Community Investment for St. Louis Economic Development Partnership and has been a public servant for more than 8 years.

Prior to his current role, he served as the Economic Recovery Coordinator for SLEDP, functioning as the liaison between community/small businesses and St. Louis County Government. He has worked directly with the communities and businesses in Ferguson, Dellwood, Jennings, and unincorporated St. Louis County to support redevelopment efforts in those areas after the 2014 civil unrest.

He has also served as the City Administrator and Public Services Director for the City of Dellwood. Cordaryl holds a Masters of Public Policy & Administration from the University of Missouri-St. Louis and a Bachelor of Arts in Political Science from Rust College in Holly Springs, Mississippi.

Congrats Pat and thanks for all you do for the region! 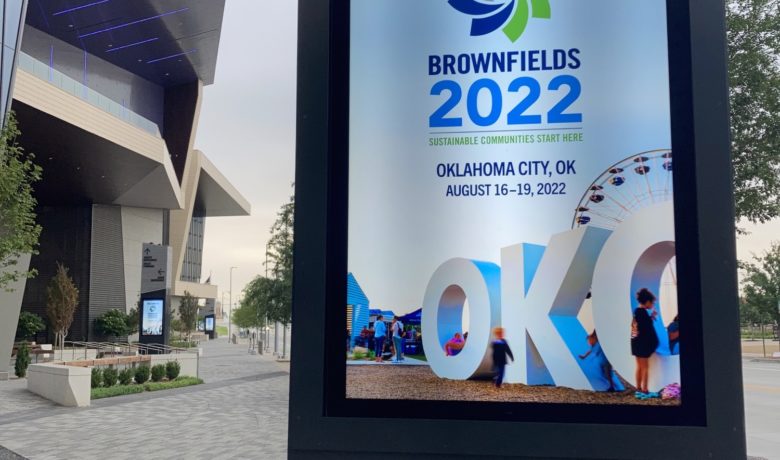 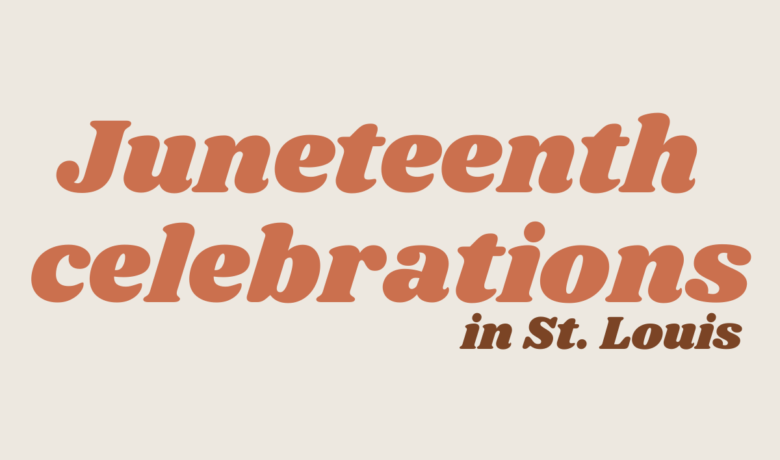