More Than 700 Attended the #STLGrown Celebration

A crowd of more than 700 attended the St. Louis Economic Development Partnership’s 2017 Annual Meeting on June 1 at the Chase Park Plaza.

Click below for the event’s featured video, courtesy of Mike Martin Media.

The event highlighted projects and celebrated accomplishments from the past year.  The theme was once again “St. Louis grown” and individuals were asked to use #STLGrown with their social media posts.

“There is so much happening in St. Louis right now,” one speaker pointed out.  “Innovation is everywhere and it’s spurring a rebirth for our region.  The positive stories are at every single table today.”

Click on the image below for a replay of the event, courtesy of HEC-TV. 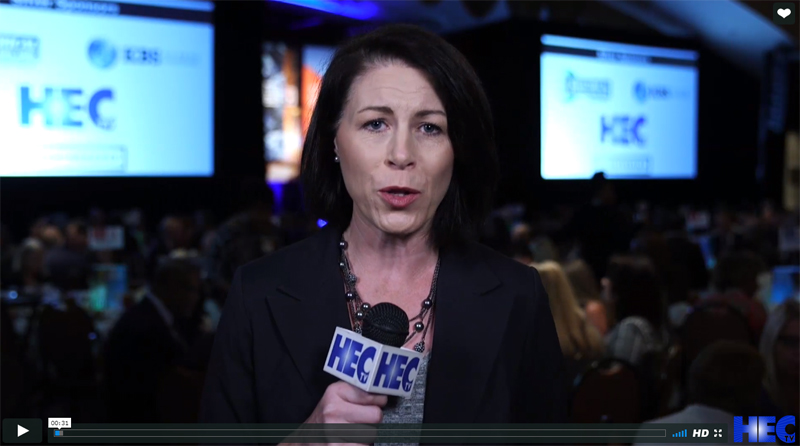 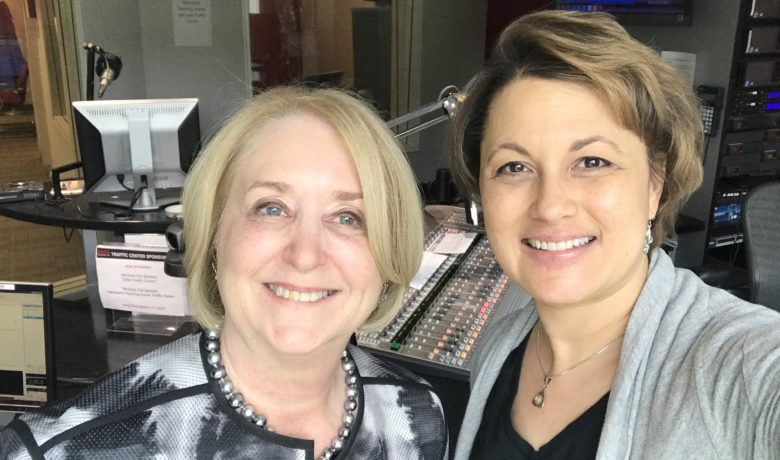 "How do we grow the population of St. Louis?" asks award-winning radio journalist Debbie Monterrey …