Ameren, the parent company of both Ameren Missouri and Ameren Illinois, supplies electricity to 2.4 million customers and natural gas to over 900,000 customers, ultimately providing utility services to a 64,000-square-mile region. The Fortune 500 company’s Missouri location holds the distinction of being the largest provider of electrical power in the state, while its Illinois branch serves the third largest number of natural gas consumers in Illinois.

Altogether, Ameren’s companies employ 8,800 people, generate almost 10,200 megawatts of electricity, and own more than 7,500 circuit miles of transmission lines. As a company, Ameren is committed to achieving its mission of powering the quality of life for its customers while embodying its values of safety, integrity, respect, accountability, stewardship, teamwork, and commitment to excellence.

In addition to being a Mosaic Ambassador Company, Ameren will be a participant of the Mosaic Professional Connectors Program. Ameren is highly committed to supporting diversity and inclusion within their workforce and has implemented steps to support their employees who are not from the St. Louis region. An integral part of this is Ameren’s Employee Resource Groups (ERGs), which are defined as a group of people who share common interests or backgrounds.

These groups provide a forum for discussion and exploration of cultural differences, an avenue to help welcome new employees, and opportunities to develop professional skills. One such group, the Ameren Network of Multicultural Employees (ANME), contains several subgroups including the Ameren Group of Integrated Latino Employees (AGILE), Honoring Asian Culture and Heritage Inclusively (HACHI), and African American Network at Ameren (AANA). They help their new employees expand their network by broadening their community outreach.

As an Ambassador Company, Ameren further supports the international communities by being a corporate sponsor of organizations including the Diversity Awareness Partnership (DAP), Anti-Defamation League (ADL), Hispanic Chamber of Commerce, Asian-American Chamber of Commerce, International Institute, and United Way. Additionally, Ameren is the host site for meetings of the Hispanic Leaders Group, and the company’s Supplier Diversity Department works to ensure that Ameren’s sourcing process is designed to provide increased opportunities for businesses that are certified as minority-owned. Ameren also gives the community access to many of its opportunities through outreach, mentoring, training and development, and participation in entrepreneurial conferences in the communities it serves.

Learn more about the Mosaic Project  and its Executive Director, Betsy Cohen at https://www.stlmosaicproject.org/. 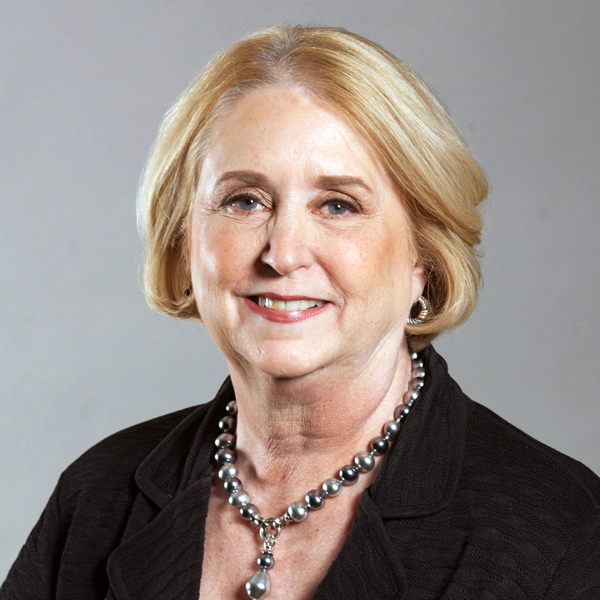